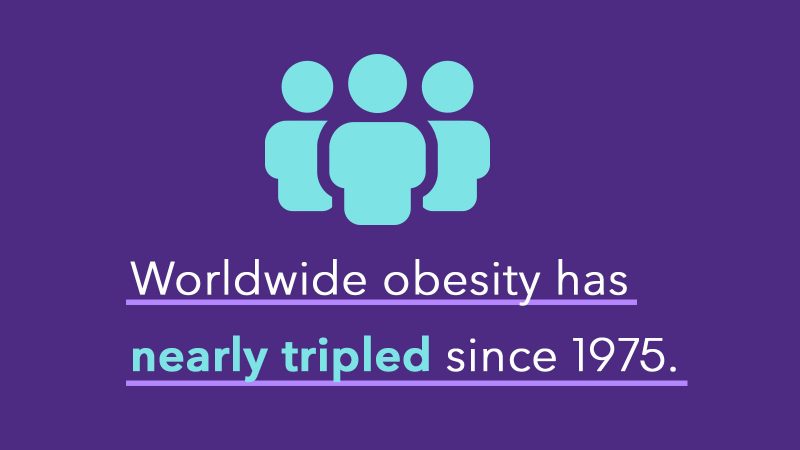 According to the World Health Organization, without intervention, the number of overweight and obese infants and young children globally will increase from 41 million in 2016 to 70 million by 2025—leaving them vulnerable to premature onset of illnesses such as diabetes and heart disease. That’s why I was so encouraged to see G20 Health Ministers last week place childhood obesity prevention among their priority issues. Obesity is a public health issue that virtually every country either is—or soon will be—grappling with, and the ensuing health and economic consequences could be catastrophic, particularly for developing countries.

If they’re going to truly address childhood obesity, the G20, which represents the world’s biggest economies, must advance a plan that goes further than just education campaigns and voluntary actions by the private sector. It’s no coincidence that these are precisely the solutions that food and beverage companies promote (and in some cases, fund), ostensibly to avoid regulation.

That is why bold regulatory oversight by governments is so critical. We won’t be able to halt and reverse this epidemic without it. When people know what is making them sick and why, they want their governments to act.

Information campaigns—assuming they are clear and evidence-based—are important. However, as we know from other public health problems where we seek to reduce consumption of unhealthy products—most notably tobacco—education campaigns alone are not enough. These must be coupled with policies that create an enabling environment—one where healthy options are the default.

This is fundamental to Bloomberg Philanthropies’ obesity prevention program, which has four major policy priorities: 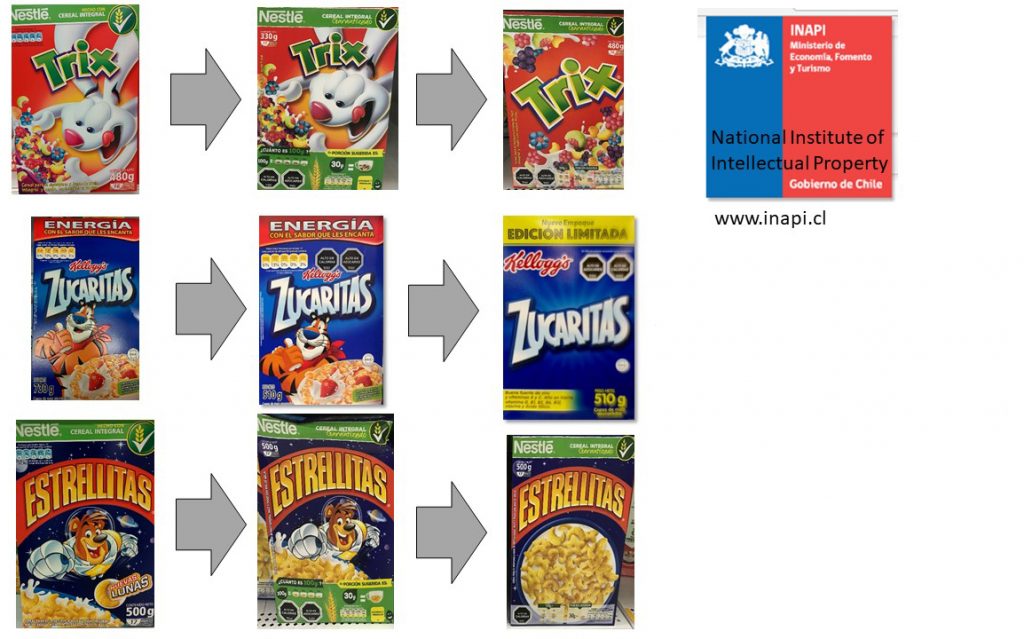 Front-of-package warning labels and advertising restrictions, like those adopted in Chile in 2016, are necessary actions to improve the food environment.  The above are images of packages before (left) and after (right) the regulation went into effect. The regulation requires octagonal warnings for products that exceed certain levels of salt, sugar, saturated fat and calories.  If a product carries a warning, it cannot have imagery- like cartoon characters- that appeal to children.

These priorities were established in consultation with the world’s leading nutrition scholars drawing upon best-available evidence. Interestingly, a leaked Coca-Cola Europe analysis (below) reveals that our areas of focus are among those that the company itself has assessed to have the largest impact on their business, signaling that they should focus their lobbying efforts to avoid just these sorts of policies.

Coca-Cola Europe notably deemed that new and increased taxes would have among the greatest business impact on their profits (circled in orange to highlight). Indeed, the number of countries that tax sugary drinks has grown significantly in the last five years and for good reason— emerging evidence demonstrates that such fiscal measures reduce consumption of harmful products and appear to shift consumption to healthier alternatives. To be clear, taxes are not a panacea, but they must be part of a package of regulatory solutions. 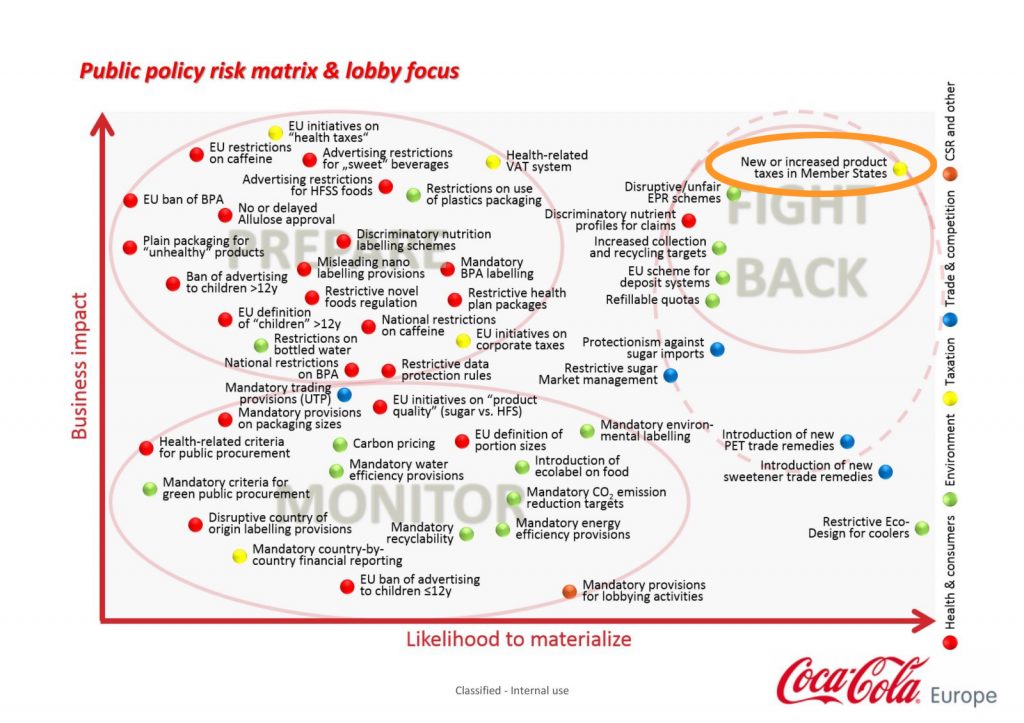 Furthermore, we can’t wait for the industry to act voluntarily. In 2014, the American Beverage Association and Alliance for a Healthier Generation announced an initiative that aims to reduce by 2025 the average beverage calories per person per day by 20%. Three years later, calories had fallen by only 1.4%. Compare this with the government-mandated sugary drinks levy in the UK, which taxes products based on the amount of sugar. To avoid the tax, the industry in the UK reformulated their products such that in the two years between the tax being announced and being implemented, the average calories in products likely to be consumed in a single occasion fell by 6%.

We live in environments that promote the consumption of unhealthy foods and beverages. This is making us sick, and we must accelerate efforts to make consumption of nutritious foods and beverages the norm. We know where to start and we can’t afford to wait. On the occasion of World Obesity Day, we call on governments to demonstrate the political will to value the well-being of their citizens over the profits of industry.