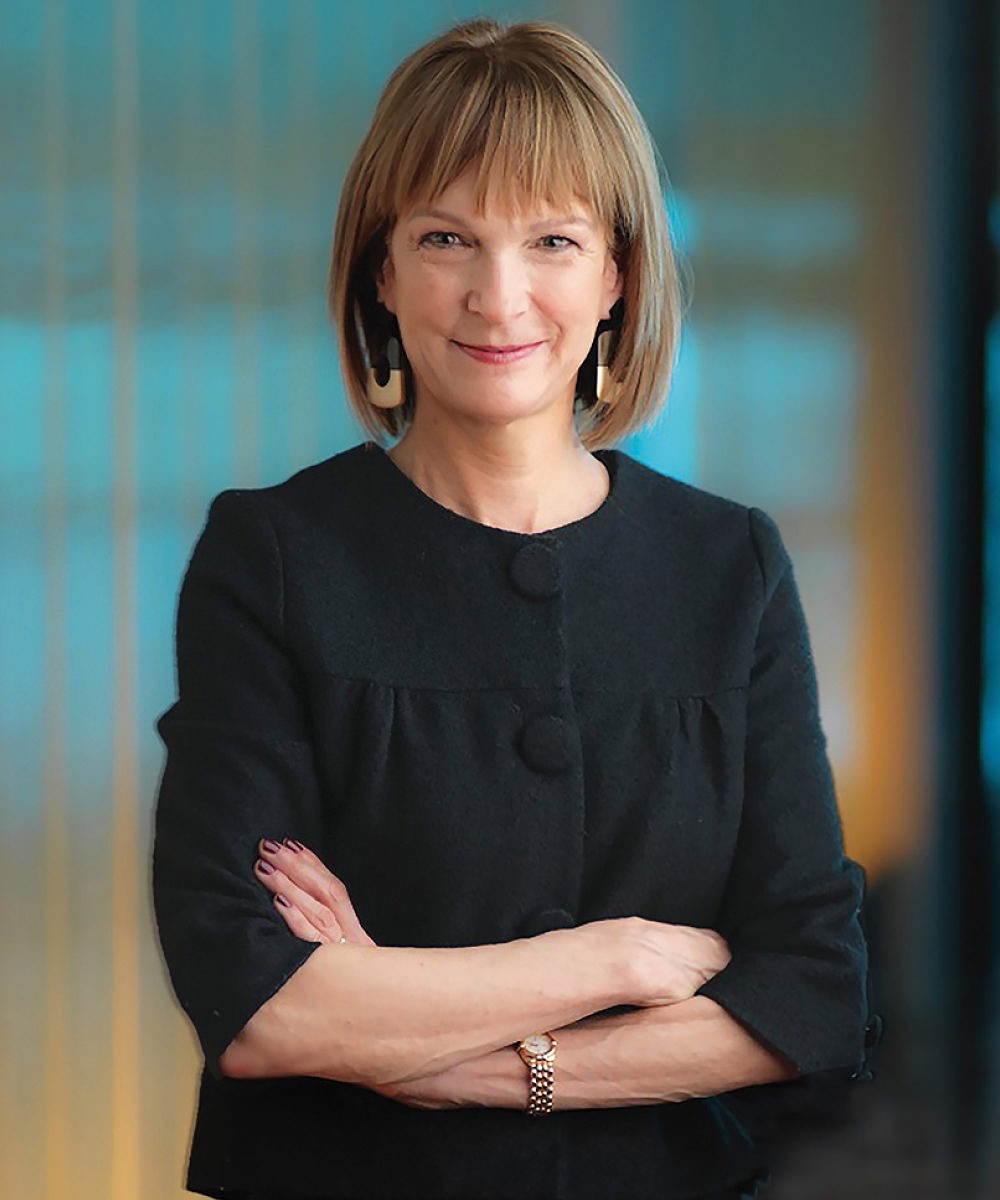 Patricia E. Harris is the chief executive officer of Bloomberg Philanthropies, which encompasses all of Michael R. Bloomberg’s giving, including his foundation, corporate, and personal philanthropy, as well as Bloomberg Associates, a pro bono consultancy that works with mayors in cities around the world.

Before joining the Bloomberg Administration, Harris managed Bloomberg L.P.’s Corporate Communications Department, overseeing its Philanthropy, Public Relations, and Government Affairs divisions. Prior to that, she was vice president for public relations at Serino Coyne Advertising.

Harris began her career in public service in 1977 as an assistant to then-Congressman Ed Koch and, upon Koch’s election as mayor, served in his administration, including as executive director of the New York City Art Commission.

Harris is a lifelong New Yorker, mother, and an experienced scuba diver.