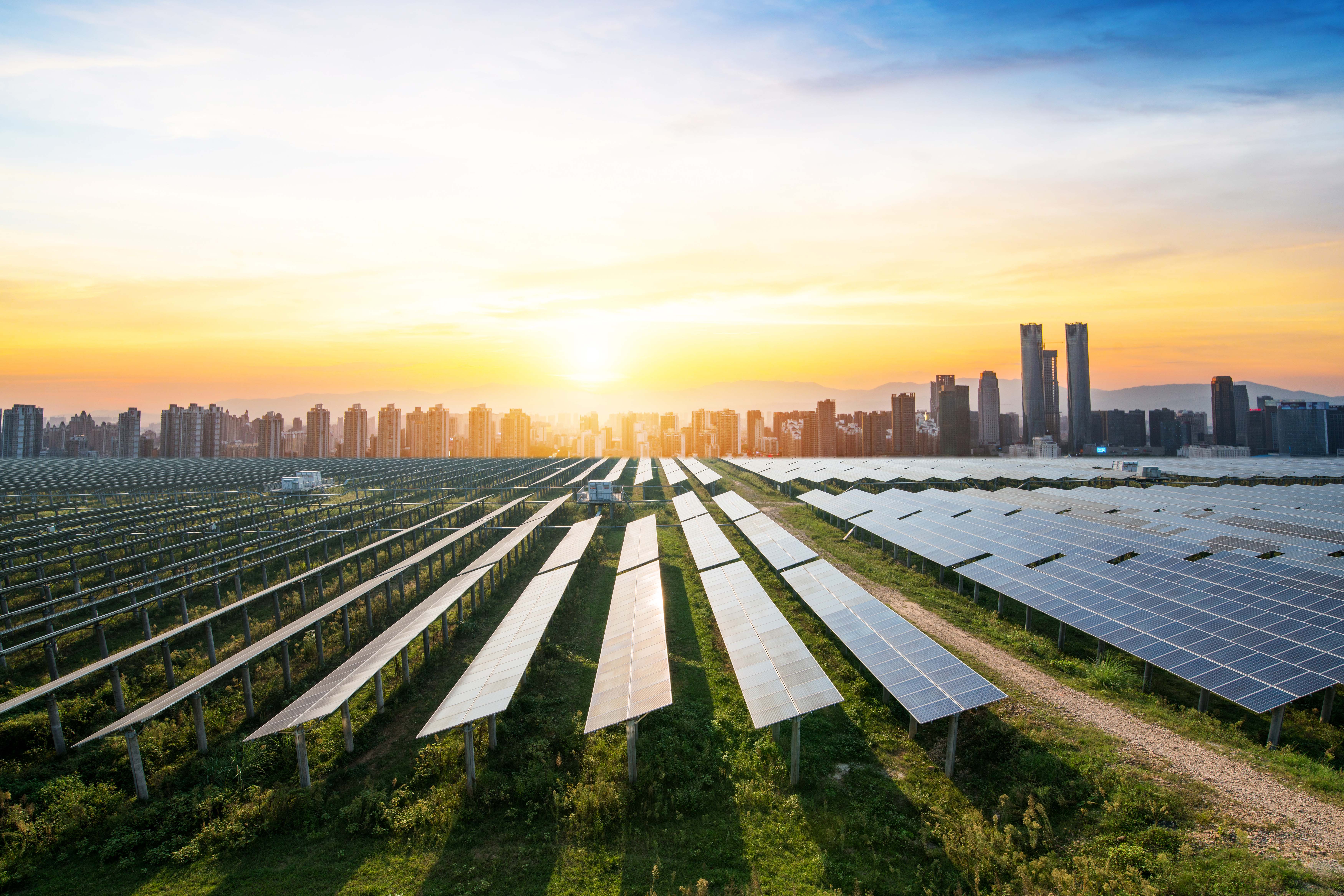 As wildfires blaze along the West Coast, extreme weather devastates the Gulf Coast and Midwest, and temperatures rise to record levels, a majority of registered voters in the United States say that climate change will be an important issue in the 2020 presidential election.

Bloomberg Philanthropies has been working with the Sierra Club to phase out coal power in favor of cleaner, healthier forms of energy. Through our work on the Beyond Coal campaign, we’ve helped retire 60% of domestic coal plants, and are on track to retire 100% of the nation’s coal plants by 2030. Beyond Coal estimates that these plant closures have saved an estimated 7,600 lives, prevented nearly 12,000 heart attacks, and resulted in an estimated annual savings of $3.6 billion in health care costs.

Beyond Coal has been named one of the most successful environmental campaigns in the country, and has inspired the launch of grassroots campaigns in Europe, Korea, Japan, and Australia.

On this episode, Antha Williams – global head of Climate & Environment programs at Bloomberg Philanthropies – sits down with Mary Anne Hitt, the Sierra Club’s National Director of Campaigns, and Reverend Yearwood, the President and CEO of Hip Hop Caucus.

Together, they discuss the impact of retiring coal plants ​and transitioning to clean energy, how climate justice and racial justice are connected, and why it’s important to vote for candidates who believe in climate change in the upcoming election.

You can listen to the podcast and past episodes in the following ways:

More episodes from our coronavirus series include: