On Building a Strong Team 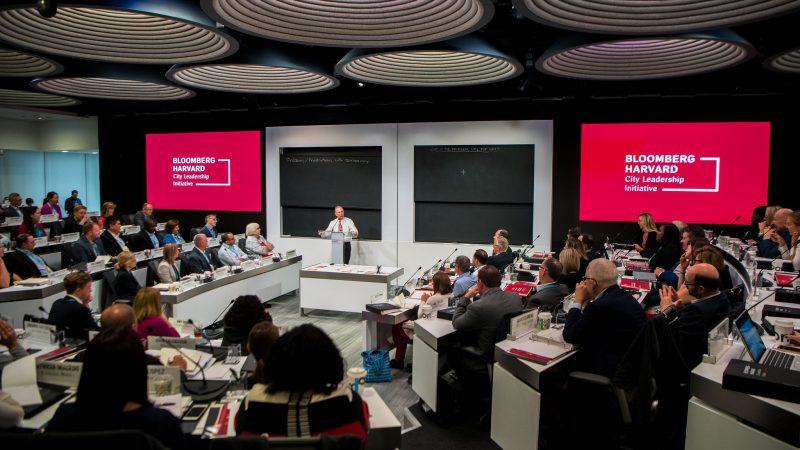 Mike Bloomberg talks about the importance and value of mayors building a strong team in order to successfully lead at the Bloomberg Harvard Cities Leadership program.

Last month, 40 mayors from around the world came together for a first-of-its-kind leadership program, the Bloomberg Harvard City Leadership Initiative. A collaboration among Bloomberg Philanthropies, Harvard Business School, and the Harvard Kennedy School, the initiative is designed to connect mayors and senior city leaders with the latest information, best practices, and networks as they seek to make life better for residents.

We were thrilled to have such a dynamic and diverse group of mayors here last month, and we’re equally as excited for the next part of the initiative that kicks off this week in New York City—a parallel program for senior staff from each of the participating mayor’s teams. It’s an element of the initiative that I’m most passionate about, in large part because—as someone who previously worked in New York City government for both Mayor Michael Bloomberg and Mayor Bill de Blasio—I saw, firsthand, how much a team can accomplish when working with a leader who successfully creates a culture of innovation within government.

Some of the biggest lessons I learned when I was a public servant, and some of the topics that will be discussed in the classroom this week, include: 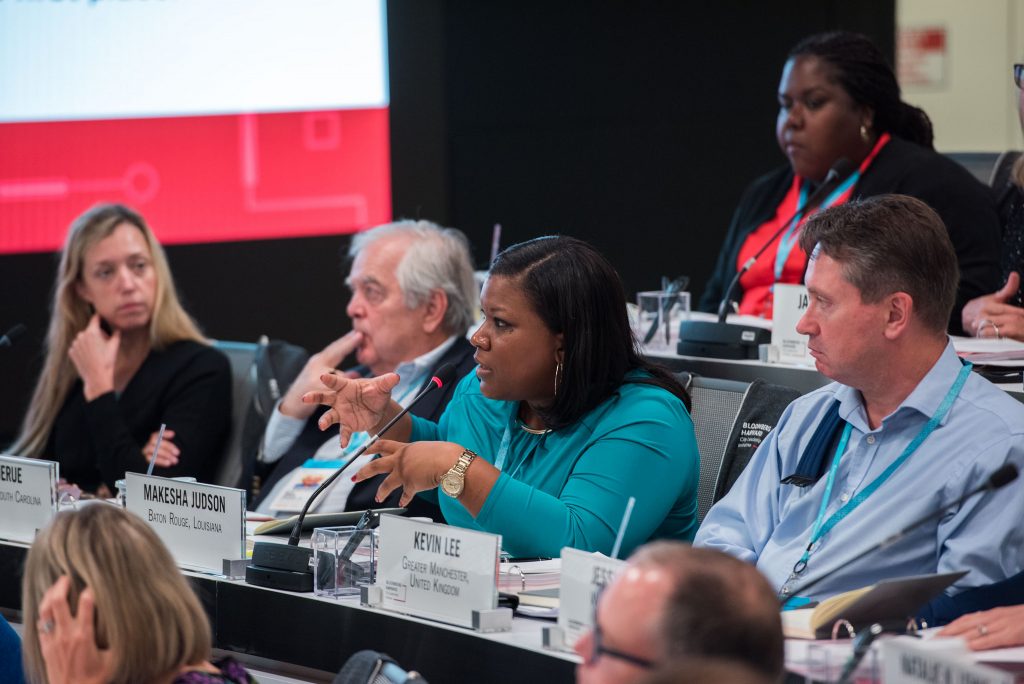 DATA IS YOUR FRIEND.

Data is one of the most important tools for understanding opportunities and problems. With it, you can map out goals, assess progress, and effectively revise programs and policies as you head toward those goals. At New York City’s Center of Economic Opportunity, we implemented dozens of programs to combat poverty, and by using data to understand what worked, we could scale successful results and retire the efforts that didn’t produce results for people.

People rally around an inspiring vision. Under Mayor Mike Bloomberg, I was surrounded by incredibly smart and passionate people who came to work at City Hall and across dozens of city agencies. We were inspired by what the mayor wanted to accomplish and the vision he outlined for the city. The talent he recruited drew more talent, and so much was accomplished because of the people who flocked to work in city government. As an example, after Superstorm Sandy, the mayor set up a taskforce to assess the long-term implications of climate change and to lay out plans to mitigate the risks. The idea and the vision attracted experts from across the public, private, and non-profit sectors—all of them eager to focus on improving the resiliency of New York City.

Partnerships among an array of groups and agencies—inside and outside of city government—are critical to advancing your objectives. When Mayor de Blasio issued a broad mandate to institute universal Pre-K for all New York City children, a consortium of groups and agencies came together to meet the ambitious target. We were able to achieve success because leaders and staff from City Hall, the Departments of Education, Health and Mental Hygiene, Buildings, Fire, Design and Construction, Administration for Children’s Services, and more, as well as many leaders from outside of government came together around a common goal. In order to reach the desired result, it took the full effort of a wide group of city agencies and partners working together in new and innovative ways. 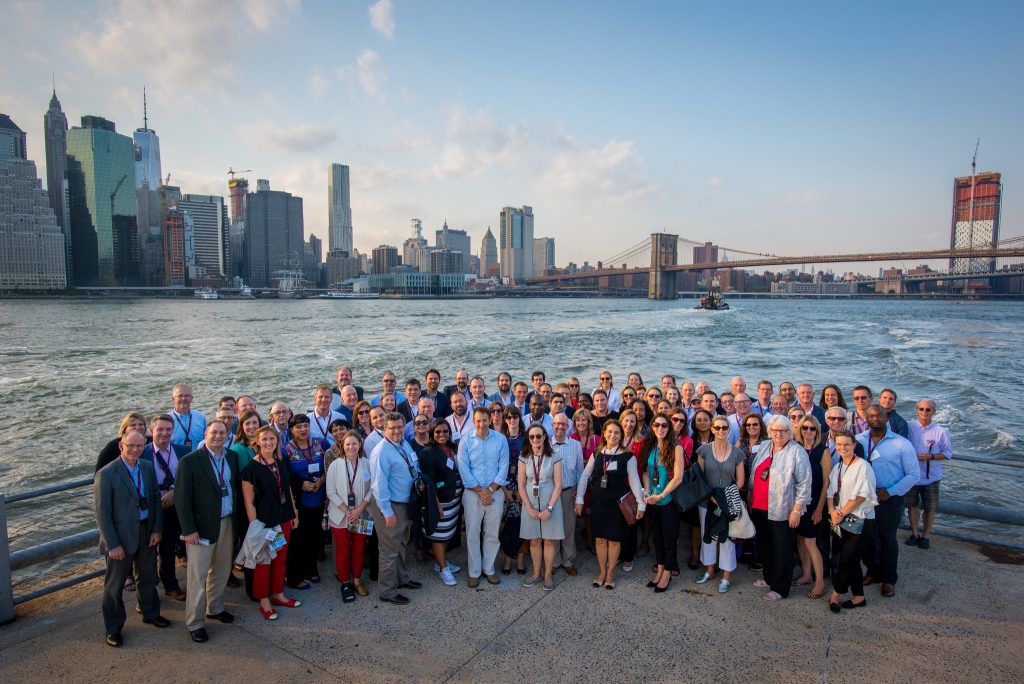 It’s up to mayors to create a culture of innovation in their city halls, but they can’t do it alone. They depend on their leadership team and staff to move their vision from concepts to concrete objectives. The people who serve as senior staffers must manage up—helping ensure their boss’s vision is made a reality. But they’re also leaders in their own right— establishing culture, managing staffs, budgets, building morale and keeping agendas on track. That’s why it’s important this incredible group of senior leaders are gathering for their own leadership program. In large part, it’s a way of ensuring that each of the mayors who participate in the Bloomberg Harvard initiative are bolstered and reinforced by teams that can help them make real progress at home.

This week, these senior staffers will have in-person access to Harvard’s best and brightest professors, learn from leaders in the public and private sectors, and learn from one another. And they’ll stay in touch with each other and these experts throughout the year as part of the year-long program. Just as the mayors spent a week with their peers their senior staff now have that same opportunity.

Our Government Innovation programs work with hundreds of cities around the world, and we see every day how effectively city leaders can innovate to solve problems and improve lives. That’s why it’s so important that we’re taking this deeper dive with these senior staff members—to help them do what they already do, even better.