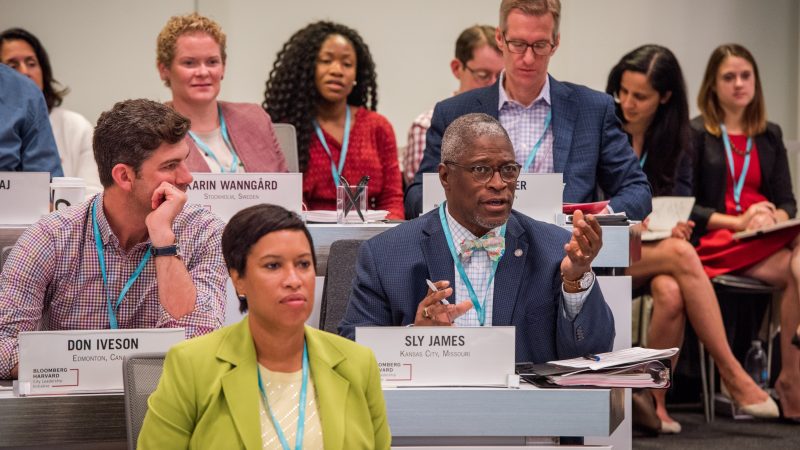 By Tenley E. Albright, MD and Bloomberg Philanthropies Board Member

I really like something Michael Bloomberg says about mayors—that they do almost everything governors and presidents do, except sign treaties. It’s a point I kept returning to this week as I attended the Bloomberg Harvard City Leadership Initiative, a first-of-its-kind executive training program for 40 mayors from around the world. That’s because everything I experienced throughout the program—during lectures, group discussions, and one-on-one conversations with participants—reminded me that mayors are agents of action. And, as our cities face increasingly urgent programs, it’s our mayors who will lead us to the most promising solutions.

Take climate change, for example. This is a global phenomenon that demands cooperation and innovation across numerous sectors. And, as Mike Bloomberg and Carl Pope explain in their book, Climate of Hope, it’s a challenge that requires commitment and collaboration on a global scale. Many of the most critical steps in this effort will take place on the local level—in cities like New Orleans, Paris, Stockholm, and countless others. And who do you think will lead these efforts? The women and men who lead our city halls. 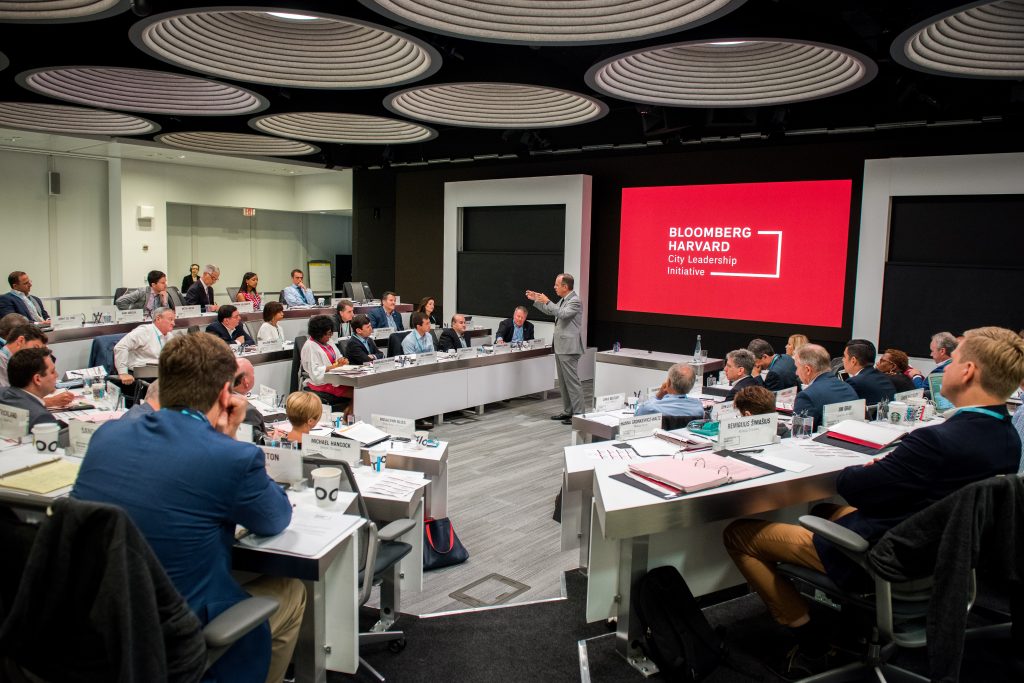 Let’s face it. Being mayor is a hard job. Successful mayors must master a number of unique skills—including, but far from limited to, knowing how to build a great team, how to be a bold and decisive leader, and how to uncover and leverage data. And, as if that’s not enough, mayors must also know how to form strong partnerships—inside and outside city hall—if they’re ever going to get anything accomplished.

The potential of these partnerships is something I’m particularly interested in. After more than two decades working as a surgeon in Boston, I launched MIT Collaborative Initiatives at the Massachusetts Institute of Technology. Now in our 12th year, we bring together the best minds from across a broad range of disciplines—industry, academia, government, etc.—to tackle some of society’s biggest problems. By engaging experts from inside and outside the scope of the problem, we learn more about the issue and find effective solutions faster. For example, we’re employing tools used by architects and engineers to uncover why clinical drug trials take so long and cost so much. Mayors need to take similar unconventional approaches—and enlist untraditional partners—to effectively solve systemic problems.

We accomplish so much more when we work together toward shared goals, and that’s one of the things that excites me so much about the Bloomberg Harvard City Leadership Initiative. Not only does the program combine the expertise of the Harvard Business School and the Harvard Kennedy School to empower mayors with the latest insights and best practices, it also connects these 40 mayors to each other. This network will be an amazing foundation for what I hope will be an endless cycle of cross-border collaboration. Experience tells me that this kind of partnership is one of the best ways to get things done. 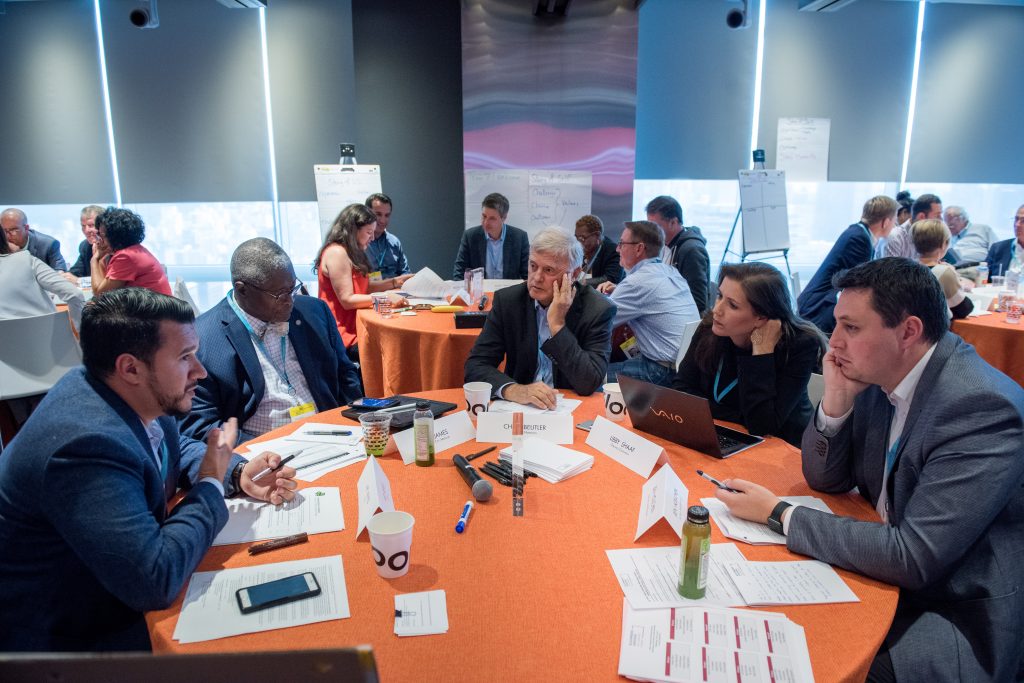 Mayors participating in the workshop session during the Bloomberg Harvard City Leadership Initiative.

The Bloomberg Harvard City Leadership Initiative presents participating mayors—a global group that includes both brand-new and experienced leaders—with a unique opportunity. First, it grants them a moment to step back from their day-to-day and grapple with the big picture of their jobs. With sessions emphasizing the importance of data, effective delegation, and best practices, this program equips them with industry-leading tools and techniques to be as successful as possible. Second, because this is a yearlong program that also includes a parallel training program for mayors’ key staff, it has the potential for even more impact by helping create a culture of excellence and innovation in each of these mayor’s city halls. One of the mayors I spoke with called the Bloomberg Harvard City Leadership Initiative a “mayoral MBA,” and I couldn’t agree more. By the way, who wouldn’t want an MBA from Harvard?

In many ways, this opportunity reminds me of my decades as a surgeon. No matter how many years and how much experience I had under my belt, I was always on the lookout for ways to get better—to innovate. And as these mayors undertake this yearlong program—with its mentoring program, long-distance learning, and networking—I can’t wait to see the many ways they make life better for us all.