A big week for our oceans

By the Bloomberg Philanthropies Environment team 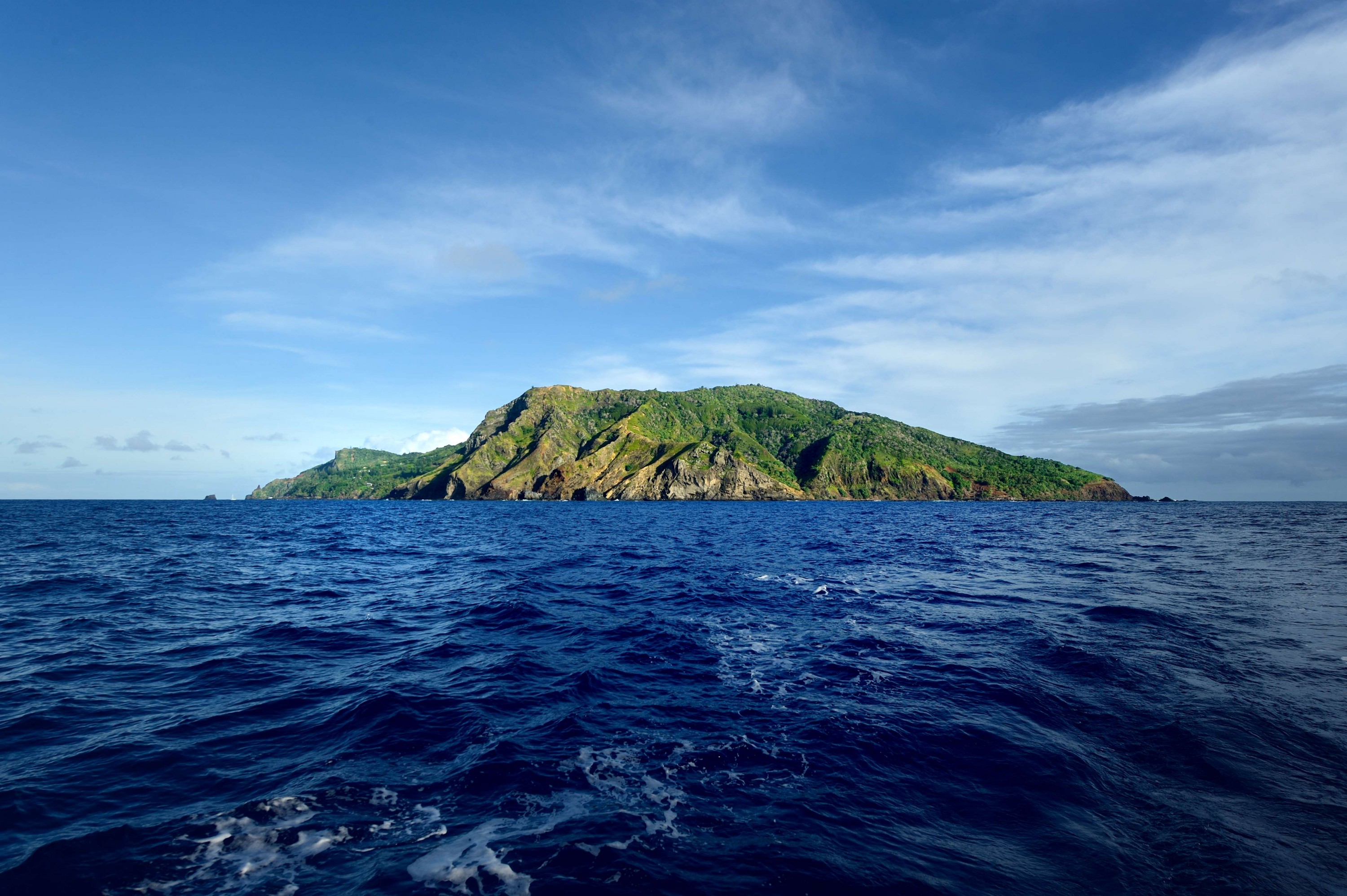 From the world’s tropical seas to the icy waters of the Arctic, and from the great salmon runs of the Pacific coast of North America to the rich waters of the Humboldt Current in the southern hemisphere and beyond, the world’s oceans provide people with food, livelihoods and strong cultural traditions.  Today, nearly three billion people rely on the oceans for food and income, and that number is growing.  Yet for much of our history, we have taken this bounty for granted, assuming the oceans had infinite capacity to absorb pollution and produce fish.

We know better now.  Our critical ocean resources are being degraded through overfishing, mismanagement, and pollution.

But the tide is changing.  Three events last week illustrate how committed individuals and organizations from government, the private sector, and NGOs are helping our oceans recover so that our growing human population will be able to depend on these resources long into the future.

First, on March 18, the government of the United Kingdom announced the creation of the world’s largest single marine reserve, an effort supported by Bloomberg Philanthropies through Global Ocean Legacy, a partnership with The Pew Charitable Trusts, The Lyda Hill Foundation, Oak Foundation, The Robertson Foundation, The Tiffany & Co. Foundation, and the Waitt Foundation.  Located in the remote south Pacific, the Pitcairn Islands Marine Reserve is home to hundreds of species of fish and corals, as well as whales, dolphins, and sea turtles.  Equally exciting is the UK’s plan for ensuring its protected designation is upheld. Too often, protected areas become “paper parks” because they are hard to patrol and even harder to enforce.  For the first time, this new reserve will be protected by state of the art satellite monitoring, which will provide a real-time picture of activity on the water.  This will help officials detect illegal fishing as it happens, and allow them to react to protect the reserve’s boundaries, setting a new standard for law enforcement in the marine environment. 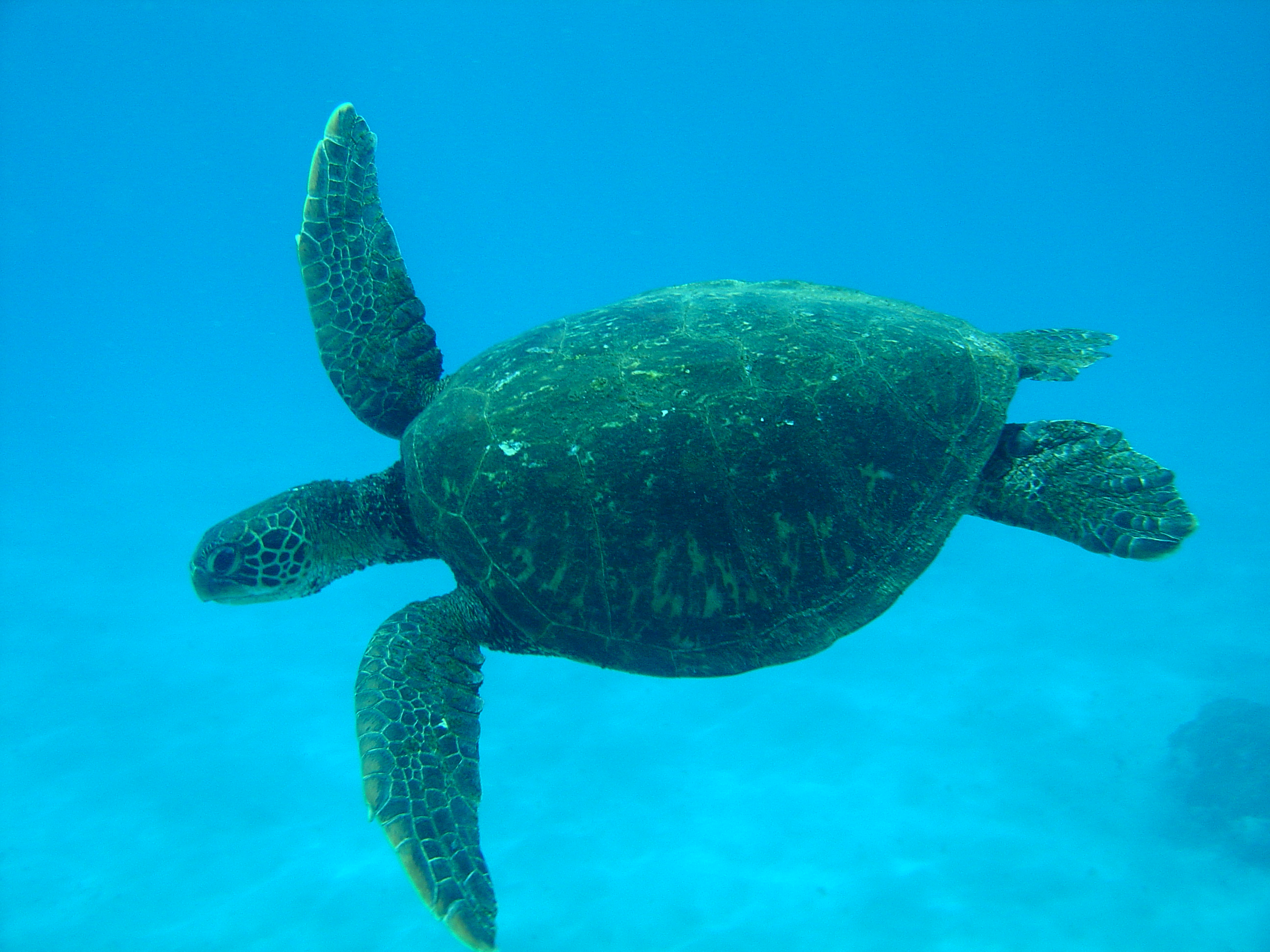 Second, on March 15, the U.S. Government released an action plan for combating illegal, unreported, and unregulated (IUU) fishing and seafood fraud.  Developed by an interagency task force, the plan lays out concrete steps that federal agencies will take to establish systems to trace seafood from point of harvest to entry in to the U.S. market, enhance enforcement, reduce fishing subsidies, and build partnerships internationally and domestically with governments and industry to employ best practices for tracking and recording seafood catches.  Using powerful existing tools like enforceable environmental provisions in trade agreements such as the Trans-Pacific Partnership as well as developing new approaches like a seafood traceability system, the Administration is bringing all of its diverse resources to bear to solve this problem.

Finally, on March 17, Bloomberg Philanthropies’ Vibrant Oceans partner Oceana brought together 20 of the world’s top chefs for the first time to support ocean conservation.  The event, co-hosted by renowned chefs Andoni Luiz Aduriz (of Restaurant Mugaritz, Spain) and Joan Roca (of El Celler de Can Roca, Spain) focused on the difference our choices can make to the health of the oceans.  For example, we know that eating more small forage fish –with scientific management of the world’s fisheries – will enable us to feed more people from the oceans, a critical issue as population increases.  So starting on World Oceans Day, June 8, participating chefs will serve small fish such as anchovies, sardines and herring in their restaurants to highlight their potential to directly feed tens of millions more people.

From officially and practically protecting critical places, to combatting illegal activities that undermine the majority of fishers who work honestly and want to protect their legacy, to promoting safe, sustainable choices by consumers, actors across the globe are working to ensure future generations will experience the same vibrant oceans we do, and eat well too.  There is always more to be done, for sure – ideally, in the future we will be able to trace all seafood from bait to plate to ensure that it is safe, legal, and accurately labeled.  But the tide is turning toward protecting and sustaining our oceans and the people who depend on them, and that is certainly worth celebrating.