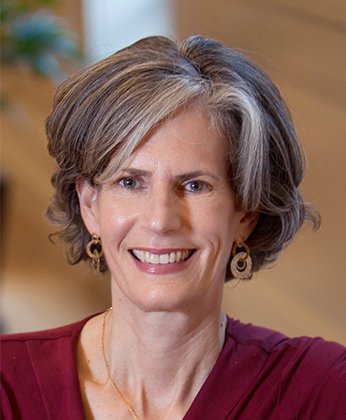 Kate D. Levin oversees the Bloomberg Philanthropies Arts program, supporting a range of organizations and activities in the United States and around the world. Current initiatives include management training, public art, and digital technology. She is also a principal at Bloomberg Associates in Cultural Assets Management. Client cities include Athens, Bogota, London, Nashville and Oakland.

The inaugural Fellow at the National Center for Arts Research at Southern Methodist University and a former professor of English at City College/CUNY, Levin also served in the administration of New York City Mayor Ed Koch.

Members of the media interested in connecting with Kate Levin and the Arts team should contact communications@bloomberg.org