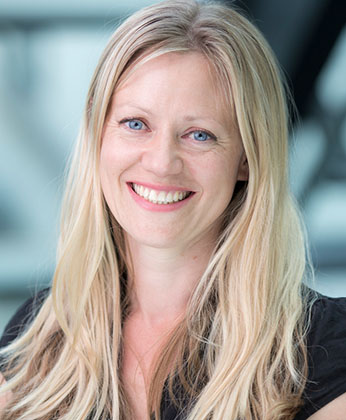 Jemma Read is Global Head of Corporate Philanthropy at Bloomberg LP, managing a team responsible for driving Bloomberg's philanthropic partnerships and programing across the Americas, Europe, the Middle East, Africa and Asia. This includes managing the company's grants program, as well as overseeing the Best of Bloomberg employee engagement program. The Best of Bloomberg program connects over 15,000 employees to Bloomberg's philanthropic culture through volunteering, employee giving and access opportunities, as well as initiatives that draw on the expertise and resources of the business to strengthen communities and create lasting impact in the cities in which they live and work.

Previously, Jemma managed Bloomberg's Corporate Philanthropy program for the EMEA and APAC regions where she was responsible for international expansion. Over the last 20 years at Bloomberg, she has overseen a wide range of initiatives in the areas of education, environment, human services and arts and culture. This includes establishing the Bloomberg Arts Club for clients, the Waste Not Want It environmental design initiative, and overseeing the London Mithraeum Bloomberg Space within Bloomberg's European headquarters. Jemma also manages a number of special projects in collaboration with Bloomberg Philanthropies.

Jemma is the current Chair of Bloomberg's London Office Committee and serves on the boards of Artangel and the UK C40 Cities Climate Leadership Group. Jemma also sits on the Digital Advisory Board of the National Gallery and the advisory boards of a number of the UK's leading arts and cultural organizations, including the Creative Industries Federation, Serpentine Galleries, City of London Culture and Commerce Task Force, Genesis Foundation and Women of the World Committee.