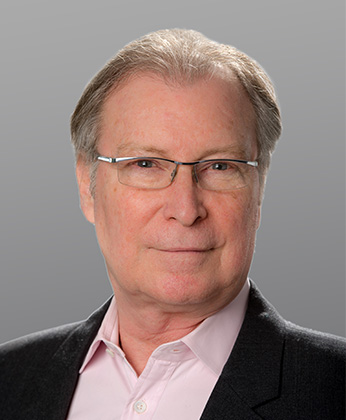 George Fertitta has been the CEO of Bloomberg Associates since its inception in January 2014.

Fertitta served from 2006 to 2013 as CEO of NYC & Company, a private non-profit marketing agency that operates as New York City’s advertising, tourism, convention sales, partnerships and licensing organization with a membership of over 2,000 hotels, restaurants, museums, retail stores, theaters, tour operators and attractions.

Under Fertitta’s leadership, the organization significantly expanded its overseas presence through a network of 18 offices serving 25 countries around the globe, developed a new web portal, and created numerous corporate sponsorship programs and marketing campaigns to promote visitation to all areas of New York City. As a result, domestic visitation increased 50%, international visitation increased 100%, and market share of overseas travel to the U.S. grew from 28% to 33%, generating an additional $5 billion annually. The tourism sector is now New York’s third-largest industry, welcoming a record-breaking 54.3 million visitors in 2013 and contributing over $60 billion to the city’s economy.

Before entering public service, Fertitta was founder and chairman of a major marketing and advertising agency with a range of clients in the U.S. and abroad.