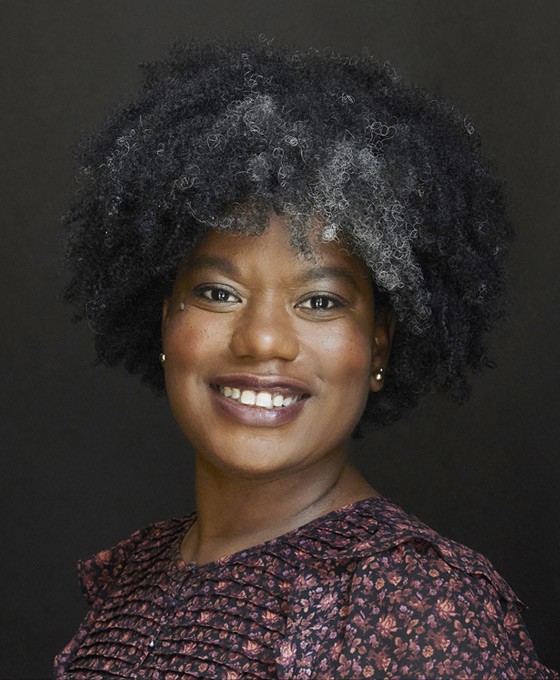 Brynne Craig is a Senior Advisor at Bloomberg Philanthropies focused on Special Projects and New Initiatives.

Her work at Bloomberg Philanthropies encompasses both political and policy efforts. Most recently she served as project lead for the COVID-19 contact tracing program jointly launched with New York State in spring of 2020, designed and managed Bloomberg Philanthropies' partnership with World Central Kitchen feeding frontline workers in the early days of the pandemic, and advised on instrumental investments aimed at expanding voter access across the U.S.

Prior to joining Bloomberg Philanthropies, Brynne was Senior Advisor to the President and Political Director at Everytown for Gun Safety. There, she created the Moms Demand Action Gun Sense Candidate Program, a now sought-after distinction for candidates and officials at all levels of government and managed Everytown’s electoral program, including a multimillion independent expenditure program.

Craig is a seasoned political leader who has managed some of the largest and most consequential field and political operations over the past decade. She is a former campaign aide to Mayor Michael Bloomberg, Secretary Hillary Clinton, President Barack Obama, and Governor Terry McAuliffe and has served in senior roles at the Democratic Congressional Campaign Committee and the Democratic National Committee.

During the 2016 election cycle, Craig was National Deputy Director of State Campaigns and Political Engagement at Hillary for America, where she oversaw the campaign’s political operations and work with the 2016 Democratic National Convention.

Brynne graduated from Smith College with majors in the Program for the Study of Women and Gender and Afro American studies. She currently lives in New York.