Autonomous vehicles have the potential to profoundly reshape cities in ways that we’re just beginning to understand. This disruptive technology will not only affect urban policies around transportation, but it will also have major implications for land use, economic growth, and community development. As Mike Bloomberg has said, “In the 20th century, city leaders failed to look ahead and anticipate the challenges that cars – then a promising new technology – might bring.  We can avoid making that same mistake again.”

The Initiative not only directly advanced work in these cities, but it also supported cities worldwide, which are increasingly the proving ground as the pace for autonomous vehicle innovation picks up. Tech giants, automakers, and startups alike are focused on cities because that is where future customers live and work. Bloomberg Philanthropies helped cities connect with and learn from each other so that they can be more successful in leveraging these public-private partnerships for the benefit of residents.

Through the initiative, we also created key tools to support cities in managing the ongoing transition to driverless vehicles, including a book titled “Taming the Autonomous Vehicle: A Primer for Cities” and the first-ever global atlas detailing how cities around the world are managing driverless technology. The project highlights cities working towards the transformation to a driverless future by hosting industry tests, organizing their own pilots, and developing proactive policies and plans. Access it here: 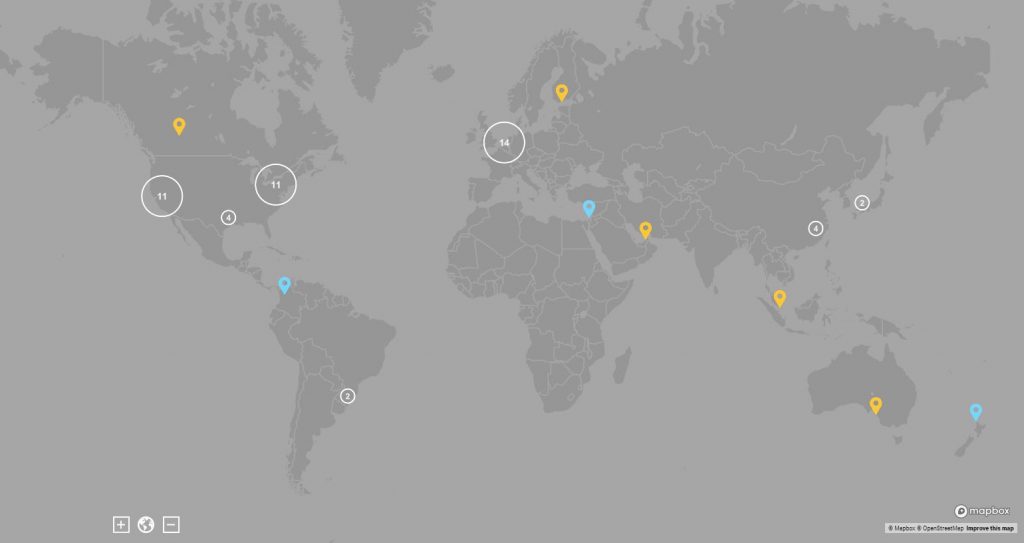 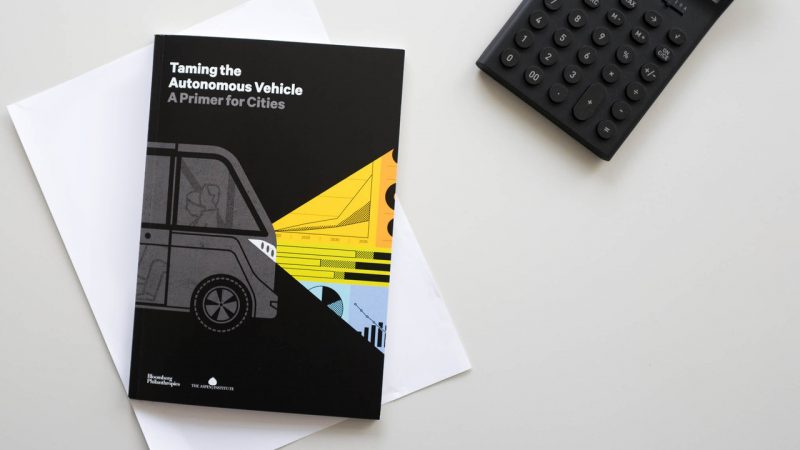 Taming the Autonomous Vehicle: A Primer for Cities