A COLLABORATION TO DRIVE COMMUNITY DEVELOPMENT THROUGH THE ARTS

Bloomberg Philanthropies is one of the 11 leading foundations that support ArtPlace, a nationwide initiative to drive revitalization in cities and towns with a new investment model that puts arts at the center of community development.

CREATING VIBRANCY AND ECONOMIC OPPORTUNITY AT THE LOCAL LEVEL

ArtPlace sees its role in the community as a venture capitalist. It seeds entrepreneurial projects with strong local buy-in that also connect to the community’s overall economic development strategy. It also seeks to fund projects that have the potential to attract additional public and private support.

Collectively, these projects will stimulate job growth and economic development, revitalize diverse neighborhoods, bring new and sustained development opportunities to rural and urban communities, strengthen transit corridors, tackle urban challenges through design, and build distinctive identities for communities. Art lies at the strategic heart of each of the ArtPlace projects.

ArtPlace is a national partnership between thirteen major foundations, eight federal agencies, including the National Endowment of the Arts, and six of the nation’s largest banks. To date, ArtPlace has raised almost $50 million to work alongside federal and local governments in order to transform communities through strategic investments in the arts.

In New York City neighborhoods like Red Hook, Williamsburg, and SoHo, community revitalization was led by artists. When the artists came, businesses and growth followed. Bloomberg Philanthropies contributes to ArtPlace’s general project fund in order to try and recreate this dynamic organically in communities and cities across the U.S. This includes projects that transform underused public facilities into affordable studio and living spaces for artists and their families, and for community and arts organizations’ use.

In New York City, the ArtPlace project El Barrio’s P.S. 109 is creating affordable housing for artists and their families located in a formerly-abandoned public school building in East Harlem, New York. El Barrio’s P.S. 109 is a community-driven effort that brings together a variety of partners by collaboratively addressing a broad range of locally-focused goals. These include:

In New Orleans, ArtPlace is helping fund a project to redevelop the six-building, two-block Bell School campus into an arts and education center with 73 units of affordable living and working space for low-income artist families. This new project, led by Artspace, will help revitalize the city’s Tremé neighborhood.

Find out more about the ArtPlace projects happening in your city. 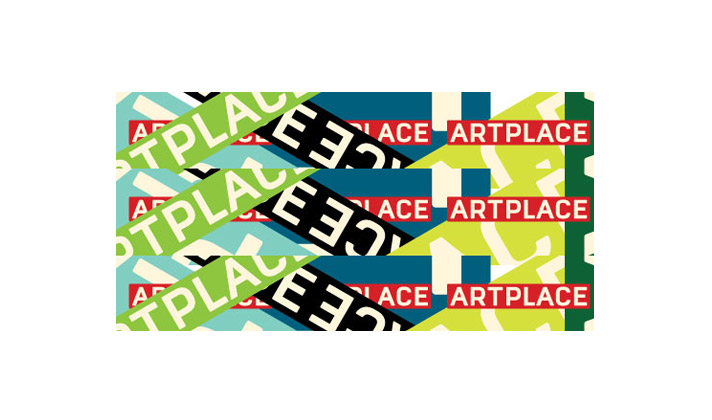 “Across the country, cities and towns are using the arts to help shape their social, physical, and economic characters. The arts are a part of everyday life, and I am thrilled to see yet another example of arts organizations working with city, state, and federal offices to help strengthen and revitalize their communities through the arts. It is wonderful that ArtPlace and its funders have recognized this work and invested in it so generously.”