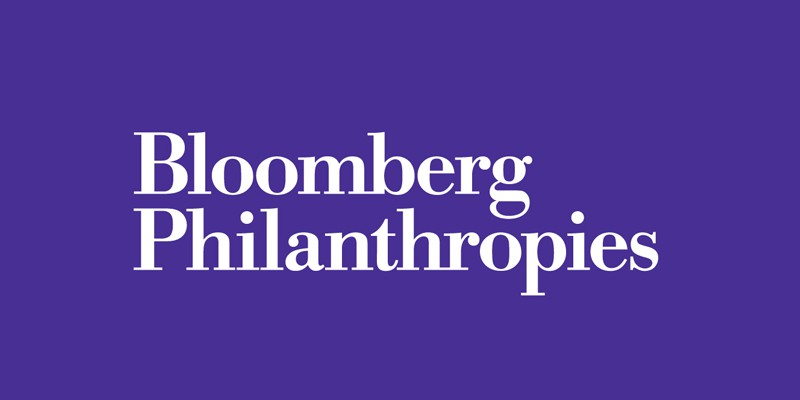 SAN FRANCISCO – Today at the Global Climate Action Summit in San Francisco, UN Special Envoy for Climate Action and Bloomberg Philanthropies founder Michael R. Bloomberg and European Commissioner for Energy and Climate Action Miguel Arias Cañete pledged to join efforts to manage the global transition away from coal. Bloomberg and Arias Cañete announce a new partnership to step up Europe’s clean energy ambitions. Together Bloomberg Philanthropies and the European Commission will convene leaders from the financial and business sectors to further develop financially actionable strategies for a low-carbon transition and aim to highlight the economic opportunities of the clean energy transition in creating sustainable jobs and growth.

The partnership will build on the European Commission’s Platform for Coal Regions in Transition. Launched in December 2017, the platform provides support for the economic and technological transformation of 41 coal dependent regions in 12 European countries, facilitating development of projects and long-term strategies with the aim of kick-starting the transition process and responding to environmental and social challenges. In the context of the Platform for Coal Regions in Transition, Bloomberg Philanthropies will develop plant-by-plant research analysis of coal power, which will improve the knowledge base of the platform and allow for more targeted actions.

“Coal is a double threat because it fuels climate change and poisons the air and water – and the more accurate information we have about those harmful effects, the greater the incentives to switch to cleaner, cheaper energy,” said Bloomberg. “That’s what we’ve seen in the U.S, where more than half of all coal-fired power plants have closed or made plans to since 2011. The European Commission has shown a lot of leadership on this issue and we’re looking forward to working together to accelerate that progress.”

Around the world, countries are recognizing that coal power is not only harmful to our environment and public health – it is no longer economically viable. As further evidence mounts in support of a rapid, clean energy transition, Bloomberg Philanthropies and the European Commission aim to inspire new efforts and innovations to support the transition away from unabated coal use in Europe, while creating new jobs and strengthening communities.

”The role of coal in our energy system is declining,” said Arias Cañete. “That is why we launched the Platform for Coal Regions in Transition, to help affected regions manage the social and economic transformation that comes with the decline of coal. We are pleased that Bloomberg Philanthropies will be joining the Platform with its expertise and outreach, to the benefit of European regions managing this transition. Our objective is for no region, no citizen to be left behind.”

Bloomberg Philanthropies’ alliance with the European Commission is the latest in a series of efforts by the organization to support the global transition away from coal-fired power to help economies grow while reducing carbon emissions and combatting climate change. Founded by former New York City Mayor and UN Secretary-General’s Special Envoy for Climate Action Michael R. Bloomberg, Bloomberg Philanthropies is leading various climate-related projects, including the Beyond Coal initiative, which has seen the retirement of 50% of U.S. coal plants since the launch of the campaign. More recently, Bloomberg Philanthropies formed a partnership with the Powering Past Coal Alliance, a coalition led by Canada and UK, to develop case studies of economies that are transitioning away from coal. Bloomberg Philanthropies has committed a total of $264 million to support efforts to speed up transition to clean energy in the U.S., Europe and beyond.

In 2016, the Commission proposed the Clean Energy for All Europeans package, which will set the appropriate legislative framework for the clean energy transition. This package includes measures on energy efficiency, renewables, market design and governance. Amongst other things it has been proposed to prohibit public payments for power plants that emit more than 550g CO2/kWh. At the same time, the Coal and Carbon-Intensive Regions in Transition Initiative was proposed to help address specific social and economic concerns of the transition away from a carbon-intensive economy. Over the past 12 months, the Platform for Coal Regions in Transition has brought together stakeholders from across EU regions, including regional authorities, national administrations, industry, NGOs and trade unions. Through the framework of the Platform, the Commission is actively engaging in coal regions in order to stimulate strategies and projects that can help kick-start the transition towards new economic models that are competitive and sustainable.