Winning the Fight Against Big Tobacco 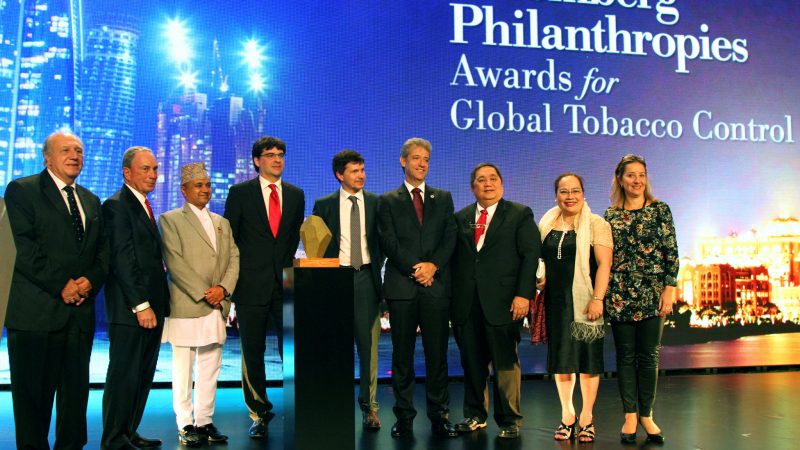 Winners from the 2015 Bloomberg Philanthropies Awards for Global Tobacco Control

Tobacco use is responsible for more than seven million deaths each year worldwide. While that number is shocking, these deaths are preventable if governments and philanthropy work together to combat the tactics of Big Tobacco. On March 7th, the 17th World Conference on Tobacco or Health, the premier international forum on tobacco control, will gather public and private sector officials from more than 100 countries to advance this ongoing fight. 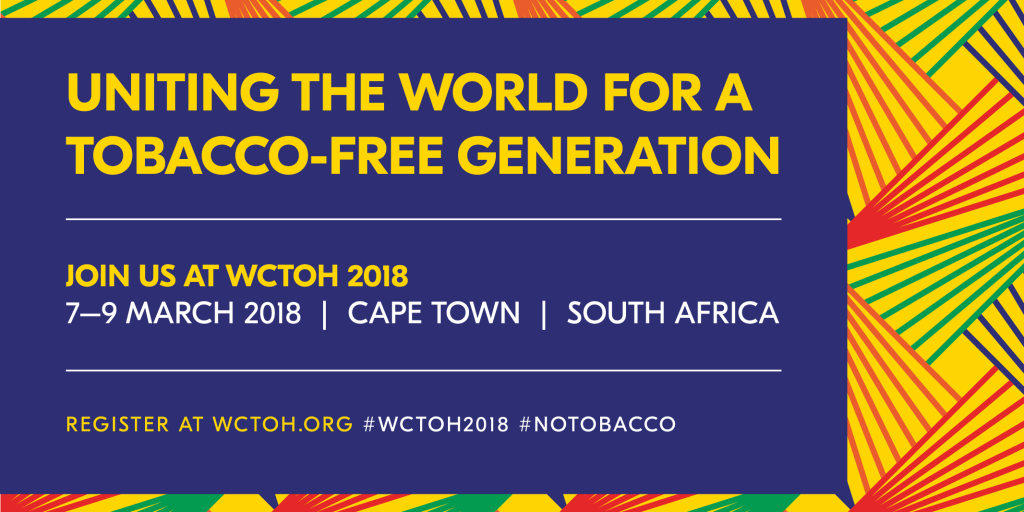 As part of the conference, we’ll celebrate the fourth Bloomberg Philanthropies Awards for Global Tobacco Control. These Awards were created in 2009 to recognize governments and non-governmental organizations demonstrating excellent progress or achievement in the implementation of MPOWER measures in low-and middle-income countries. Established by the World Health Organization (WHO) and based on the demand reduction elements of the WHO Framework Convention on Tobacco Control, MPOWER describes six high impact strategies to reduce tobacco use.

In the last decade, countries across all levels of income have prevented deaths and illness from tobacco by implementing MPOWER measures. And nowhere is this more true than in the countries who have received one of these Awards, like the six winners from the most recent round in 2015. From strong laws and compelling warnings to new data and improved healthcare options, these countries show how progress is being made across the globe, and that it is possible for other countries to turn the tide.

At this year’s ceremony, WHO Global Ambassador for Noncommunicable Diseases Mike Bloomberg will honor a new set of winners for their meaningful, measurable actions to reduce tobacco use, showing the power of what’s possible in creating better, longer lives for the people in their communities.

More countries like these are making tobacco control a priority, but not enough. Together, we can encourage more of them to follow the examples highlighted by these awards — and save millions more lives.