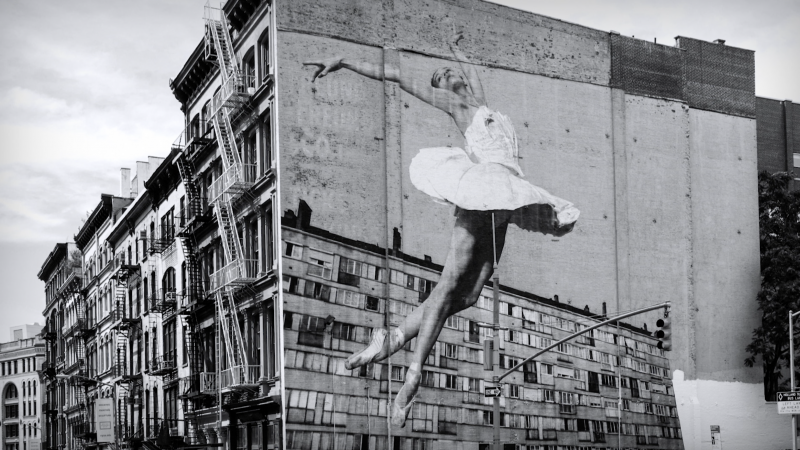 I may be quarantined at home, but I still plan on attending my favorite April tradition: the Tribeca Film Festival.

With New York City at the epicenter of the Coronavirus pandemic, the Tribeca Film Festival, like so many other cultural organizations, has decided to cancel all live events. As we may recall, the Tribeca Film Festival grew out of the hardship of 9/11 and brought new life to a city that was reeling from an unimaginable terror. In the nearly two decades since its founding, the festival has become a symbol of resilience and rebirth, an economic driver helping small businesses and reaffirming the creative spirit that makes New York, well, New York.

We face a different kind of challenge as a city today.  It is so heartwarming to see that the team at Tribeca remains as resilient as ever and is committed to doing what it does best – share stories that inspire, and spotlight our city’s creativity, passion and heart.

So while I won’t be travelling to the Beacon Theatre for opening night this week; I will be applauding from home as I enjoy the exclusive online debuts of projects from around the world, including immersive content and short films:

Immersive Content offers a great escape from the traditional viewing experience, allowing you to actively engage with content and explore the depths of your imagination.

Short Films are also a great way to dive deep when you only have a short amount of time, building empathy and hearing from new voices.

Tribeca is offering a new short film a day. My favorite so far is this charming animated short about the streetscapes of New York City. It’s called “Brooklyn Breeze” and it’s directed by Alex Budovsky. I grew up in Brooklyn  – and have lived in New York most of my life – and the iconic imagery and playful tone exhibited here just filled my heart after so many days of quarantine inside.  I look forward to feeling that New York energy again soon!

In addition to keeping audiences engaged during this period of social distancing, the festival is supporting artists and creators by offering pitch sessions to entertainment industry leaders via digital tools.

Though Tribeca Film Festival looks a little different this year – rest assured the community remains the same. And we look forward to watching and celebrating together.

For more information on Tribeca’s offerings, visit Tribeca Together, Apart

Bloomberg Philanthropies has been a proud supporter of the Tribeca Film Festival from the start. Katherine Oliver is a principal at Bloomberg Associates and the former Commissioner of the New York City Mayor’s Office of Media & Entertainment from 2002-2013.