Transforming Data Into Action – Why it Matters

In 2003 I was working as a juvenile probation officer in suburban Washington, DC. I was an intake worker responsible for deciding if children who were accused of breaking the law should be referred for prosecution, should be detained in a detention facility, or could go home with their family while receiving services or awaiting trial. At the time, these decisions were based on a 30-minute interview with the family and a police report. I had no idea whether the child had been in school that day, whether there was a social worker involved in that family’s life, whether there was food in the house. The information was limited and if you tried to find more, you were faced with endless barriers and systemic excuses. It was an injustice that was deeply troubling and one that I would ultimately focus my career on unraveling.

The more I learned about government operations over the years, the more I observed that this practice of decision making made in a vacuum was more the norm than the exception. In the last 13 years, many governments have slowly started to realize that rigorous use of data and evidence is not a pilot or a fad, but an imperative. But this realization has come with an even more significant burden; the skills and resources to take advantage of 21st century tools for fluid data use and informed decision-making are not innate. To adopt what are now best practices will require discipline and skills that too often are not well developed in the public sector. It will also require major shifts in the culture of how government works and interacts with the public.

But there is good news. Cities across the globe are leading the way. Cities, the first frontier of public service, are rapidly adopting practices that are defining what 21st century government innovation looks like. And thanks to Bloomberg Philanthropies and the investment to create the What Works Cities initiative, over the last year I’ve led the Center for Government Excellence at Johns Hopkins University and engaged nearly 50 mayors and their teams across the United States who are more invested in this work than ever before. This unprecedented philanthropic investment in cities is fueling a new generation of mayors that are ready to transform government by helping to evolve their practice of using data and evidence, and in many cases tackle the most difficult of questions: where do we begin?

What Works Cities represents the largest and boldest philanthropic effort ever to help cities who say they want to get better at using data and evidence to do so. In this first year, we’ve already seen incredible examples of how data and evidence can power cities.

For instance, Kansas City, Missouri relies on the voices of residents captured in its citizen survey to inform nearly every municipal decision. Seattle, Washington is refocusing city contracts with homeless services providers from the number served in shelters to the number placed in long-term housing. In Las Vegas, Nevada city workers are partnering with stakeholders to use data to help programs produce more school aged children who are ready to learn. And in Jackson, Mississippi bold leadership powered by publicly available data is helping to secure neighborhoods and reduce blight in an urban center hard hit by the great recession. 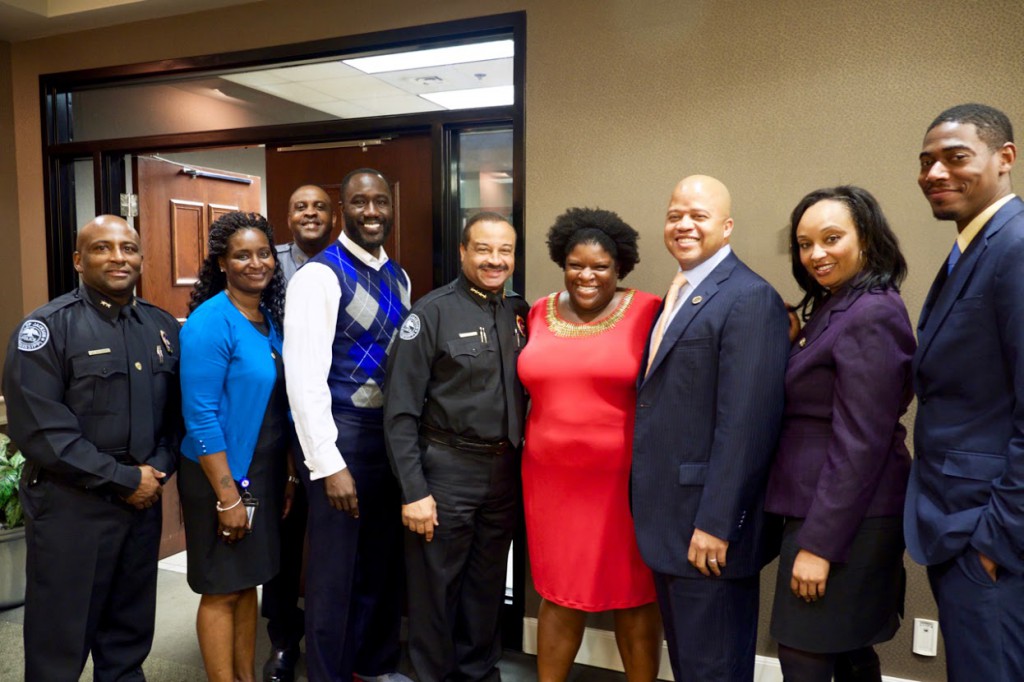 But there is plenty of work to be done. While government is more willing than ever to take risks and adopt new tactics and strategies, they are still frequently using outdated approaches, not engaging the public meaningfully, and face deep-seated bureaucratic inertia to change. Over the next few years, What Works Cities will continue to partner with cities who are ready to face this challenge and will provide the critical support needed to create a world class network of practitioners that are ready to reach their potential and ensure that these critical urban centers meet the needs of all residents.