The Power of Partnerships: The First Ever Sustainable Cities Initiative Convening 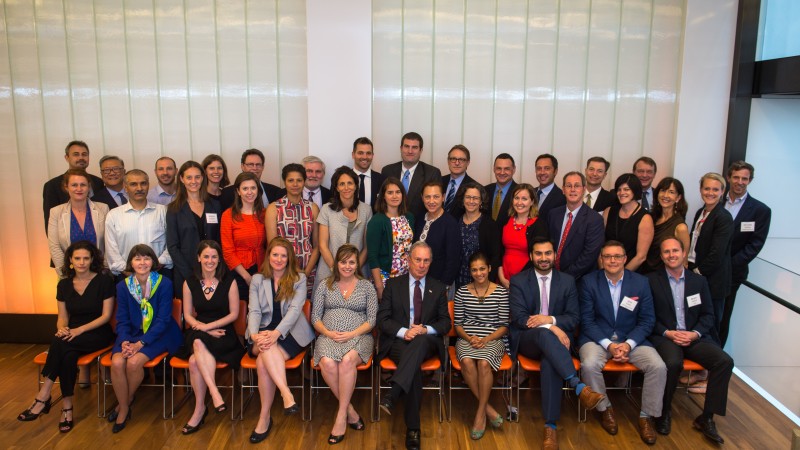 One hallmark of our approach is partnerships — we are always looking for opportunities to bring together people, ideas and resources from across sectors toward a common purpose — which is why we were thrilled to convene all of our Sustainable Cities partners from across philanthropy, government, international organizations and non-profits together for the first time ever this week.

Now more than ever, what happens in cities is shaping our world. Cities are home to the majority of the global population and power the world’s economy. With 70% of the world’s greenhouse gas emissions coming from cities, they also present the greatest opportunities for climate action. Most exciting, with support from our Sustainable Cities partners, mayors and cities throughout the world are taking action today.

Together, our partners have made great progress this past year:

Additionally we were honored to be joined by many of our funding partners including the Kresge Foundation, Doris Duke Foundation, Rockefeller Brothers Foundation, Surnda Foundation, Summit Foundation and JPB Foundation. These partners have been crucial to supporting the Sustainable Cities program.

The collective impact of these partnerships provides the evidence that cities are true climate leaders, and that what happens at the local level can change the world.  We are excited to see what new partnerships and collaborations develop over the next year!