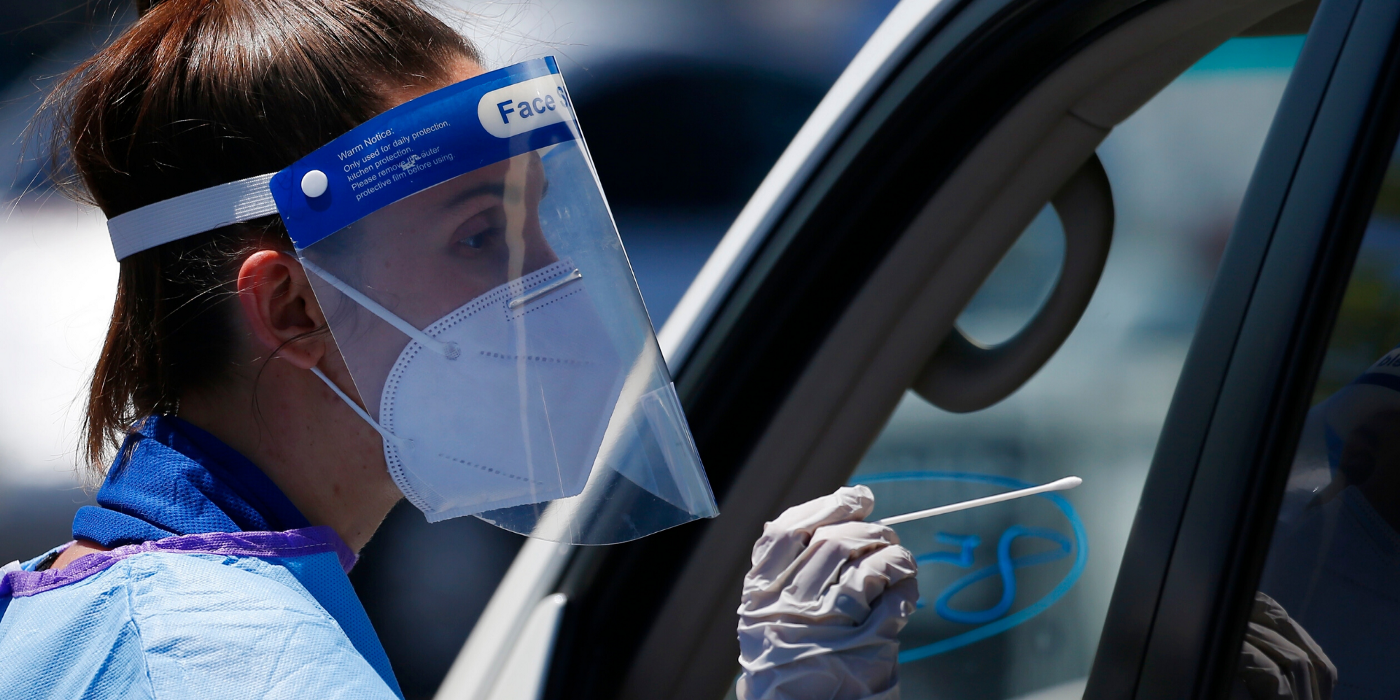 As leaders on every level of government eye reopening their economies — and explore the best ways to get there — America’s mayors are expressing concern over a lack of COVID-19 testing capacity and the availability of resources needed to care for their most vulnerable residents.

This is according to a new poll of mayors conducted by The U.S. Conference of Mayors and Bloomberg Philanthropies. The survey, fielded May 1–4, found that two-thirds (66 percent) of mayors who responded say they are able to prioritize rapid testing for residents with COVID-19 symptoms, including those from high-risk populations.

But when asked about specific high-risk and vulnerable populations, disparities emerge. Only half of the mayors say they have sufficient capacity and other resources needed for rapid testing in the case of an outbreak in nursing homes. Given that there have been outbreaks in more than 5,000 nursing homes in the U.S., resulting in more than 10,000 deaths, the mayors’ response underscores a need to increase the capacity to care for these seniors.

Meanwhile, only 39 percent of mayors say they are equipped for an outbreak at homeless shelters — and only 33 percent say they have the capacity for an outbreak in jails. In both instances, people are in close contact with others, making social distancing a different kind of challenge. Surges in cases in Arkansas, Ohio, and Chicago last month were closely linked to coronavirus spread in prisons and jails. In fact, a month ago, 21 percent of all cases in Ohio came from correctional facilities.

The lack of testing capacity is a key challenge for mayors looking to safely reopen their cities, with many of them relying on data to drive their decision-making, as opposed to setting an arbitrary date. Widespread testing is a core pillar of how communities “box in” the virus, according to Dr. Tom Frieden, who served as director of the Centers for Disease Control and Prevention under President Obama. Once communities are testing widely, isolating all infected people, and finding and quarantining people who have been in close contact with the virus, Frieden says, they’re positioned to begin gradually re-opening their economies.