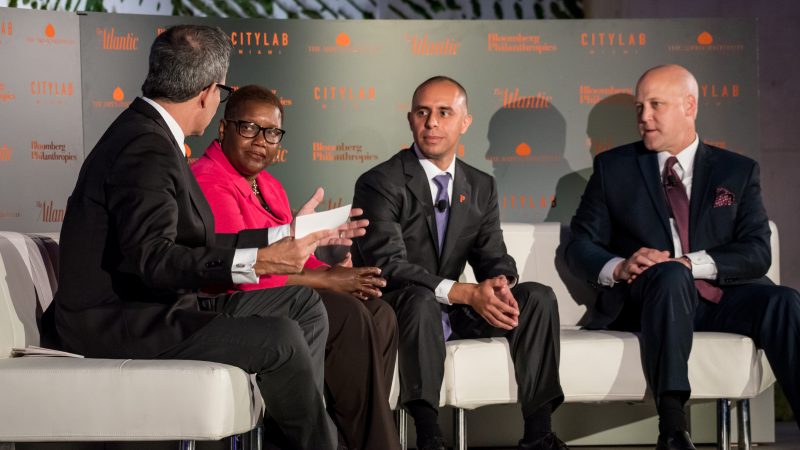 Public service is – in my opinion – a job everyone should hold at least once in their lives. It offers the incredible opportunity to make real change where you live, impact the lives of millions of citizens, and turn the idea of “uninspired government bureaucrats” on its head.

I’ve also witnessed how local government can struggle to innovate or feel support in taking risks.  That’s why when I joined Bloomberg Philanthropies’ Government Innovation program, I was so excited to help spur change around the world by providing city leaders with grants, technical assistance, tools and techniques which can help governments more creatively solve real problems and positively impact citizens.

And one of the many exciting ways we’re spurring this change and building out the public sector innovation movement is through holding world class events like CityLab.

Set against the inspiring, multi-cultural backdrop of Miami, CityLab 2016 solidified and built upon this sense of excitement and momentum in cities across the globe.

With our highest number of mayors attending to date – 40 in all – joined by an incredibly diverse mix of more than 400 city innovators, academics, entrepreneurs, thinkers, doers and dreamers dedicated to improving cities, CityLab 2016 showed that the public sector innovation movement is alive and well – and growing. 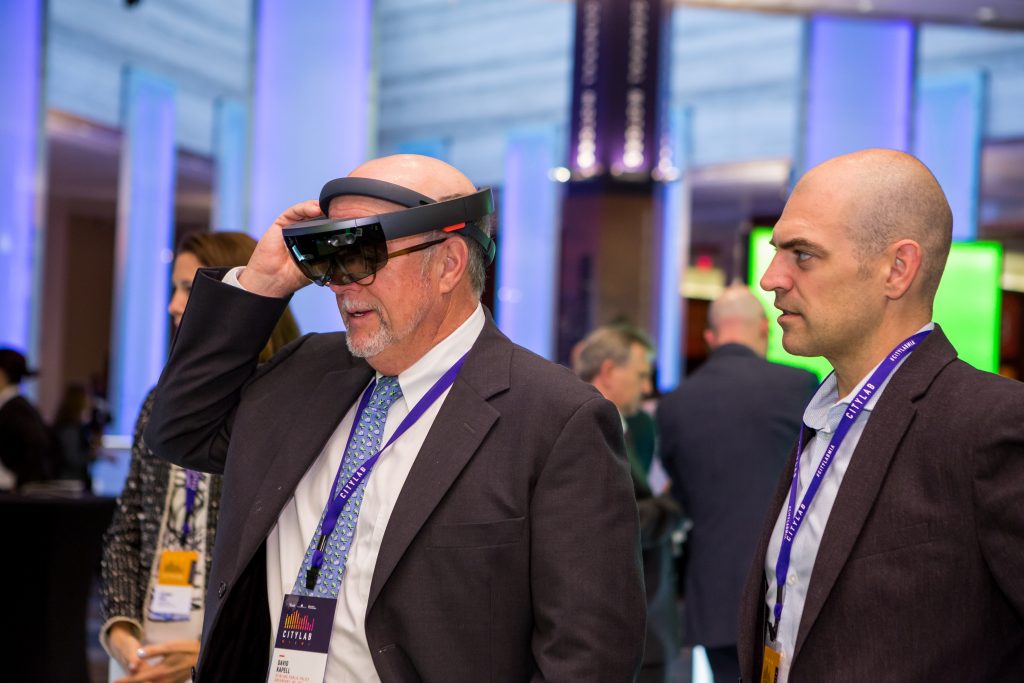 A CityLab participant tries out the virtual reality display in the Sandbox, a designated area for companies to showcase their innovative urban solutions.

Some of the attendees I spoke with were truly amazed by the opportunities that CityLab offered. The eyes of Sandra Gutierrez Poizat, the Director of the Water Unit at the Ministry of the Environment in San Salvador, brimmed with tears as she told me how proud she was to be representing El Salvador at CityLab and how thrilled she was to have such tremendous access to experts in sustainability and the environment.

Then there was Michael Baskin, the Chief Policy Officer for the City of Chattanooga, who told me CityLab had created a space for him and his city to be energized and challenged by the latest innovative practices. He said the sessions on the mainstage and in the breakouts helped folks to think big while also offering practical skills training, and perhaps most importantly, a conduit to develop critical networking relationships that will help mayors and city innovators alike deliver impact for citizens. 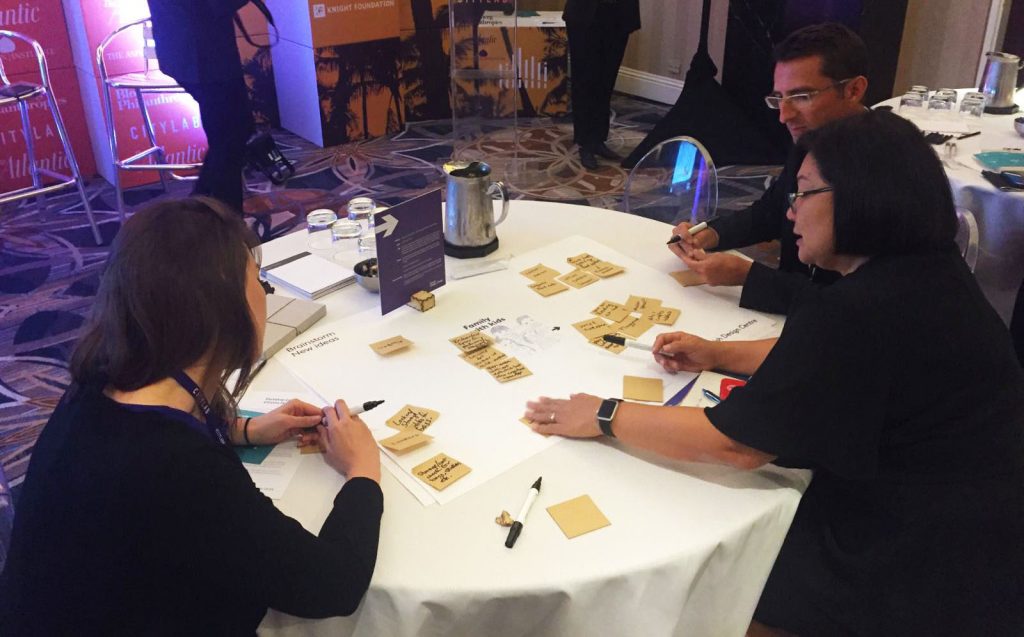 The Danish Design Center runs a CityLab breakout session on how to put the needs of users front and center when contemplating the design of new public spaces.

Last year during the planning of CityLab, I worked on a separate project that interviewed more than 40 individuals from city governments and researched 22 case studies of “network” type organizations. What I heard loud and clear was that the most important things that mayors and city innovators not only crave but need are:

CityLab is just one of the many ways that these tremendous needs are being met by Bloomberg Philanthropies.

My reflection on the success of CityLab 2016 reminds me that mayors, city innovators and all those who share a deep commitment to improving cities across the globe will need to be even more creative, determined, and willing to take risks moving into the future. As Mike Bloomberg said: “The penalty comes when cities don’t try.”

And that is why events like CityLab will be so crucial to our success – for it is in these moments that all of us can join together, share what works, learn how to build better teams, take risks and make meaningful connections to others that will go a long way in reaching an ultimate goal of “continuous innovation,” which is the relentless pursuit of better solutions for cities and citizens.

Already looking forward to CityLab 2017 – stay tuned to find out where!