Nine of the most inspiring ideas I’ve seen this year 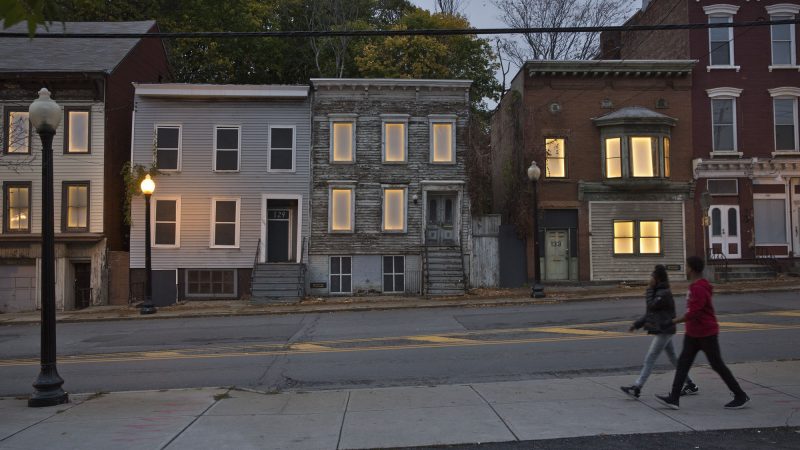 BREATHING LIGHTS, A TEMPORARY EXHIBIT THAT WAS PART OF THE BLOOMBERG PHILANTHROPIES PUBLIC ART CHALLENGE

Amidst numerous global crises and fractured national politics, many are looking with increased urgency to cities for hope and to drive human progress. That’s why, now more than ever, we need bold creativity from local leaders. Here are nine ideas – some funded by Bloomberg Philanthropies, many that aren’t – that show that our cities, and their leaders, are more than up to the task.