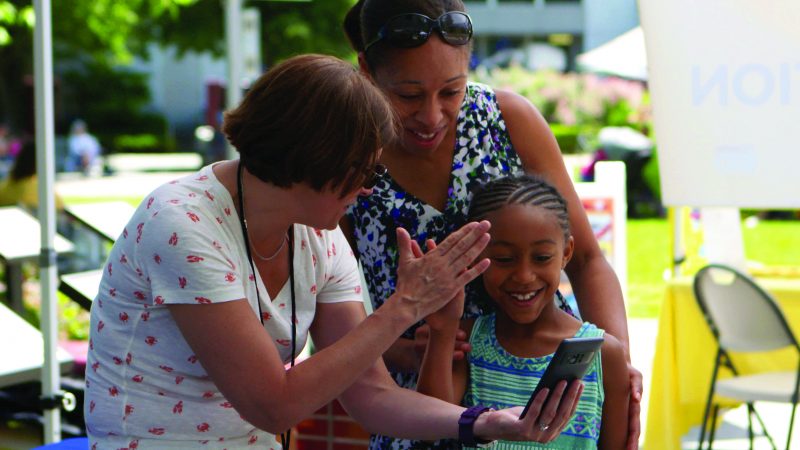 By James Anderson, head of the Government Innovation program at Bloomberg Philanthropies

American cities are in a unique and powerful position to uncover innovative, scalable, and impactful solutions to today’s biggest concerns—including everything from homelessness and opioid addiction to climate change and mobility. And that’s why, after successful runs in the United States, Europe, and Latin America & the Caribbean, Bloomberg Philanthropies’ Mayors Challenge returned to the U.S. last year: to empower the kind of optimistic and entrepreneurial problem-solving city leaders are ready to deliver.

But this year’s Challenge asked cities to do more than find cutting-edge solutions to their biggest problems. They were also asked to work in ways that, for most local governments, are brand new. Rather than expect cities to have slam-dunk solutions from the start, we provided 35 finalists, or “Champion Cities,” with coaching, funding, and six months to stretch their thinking, test their assumptions, and update their strategies based on what they learned.

Key to it all was a tool that just about every successful business uses but is virtually unknown in the public sector: prototyping. City staff sketched out how their ideas would work, built models, and even play acted how new services would work, getting feedback from residents to refine and strengthen their strategies. The Mayors Challenge may have been the largest public-sector experiment with prototyping in history.

As they tested their ideas with residents, some cities realized that the problems they identified weren’t what they first thought. Others found that their solutions required significant pivots. All of them saw how, by inviting residents to shape ideas as they develop, they produced stronger policies and programs. The cities in this year’s Mayors Challenge have taken huge strides toward solving American cities’ most pressing concerns. And in the process, they’re helping revolutionize how cities around the world approach public problem solving.

Read more about what the Champion Cities learned during last year’s Mayors Challenge in the just-released report, The Creative City.