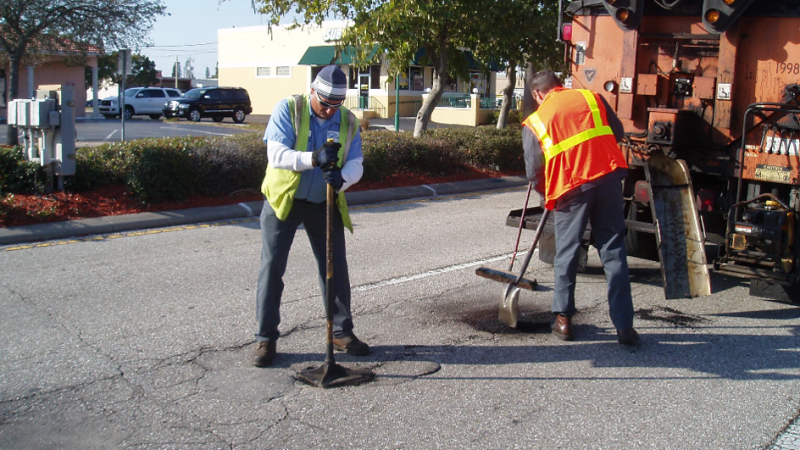 In Cape Coral, Florida, city officials traditionally have used a five-year paving plan to try to cope with road wear and tear and the potentially dangerous potholes that are an unfortunate byproduct of the Gulf Coast’s tropical weather.

But the adoption of a new mobile app, a process facilitated by Cape Coral’s participation in Bloomberg Philanthropies’ What Works Cities program, is rapidly changing that strategy – giving residents a tool to help city crews focus resources and fix potholes in as little as 24 hours after they’re first reported.

Rolled out last November, “CapeConnect” allows residents to identify a specific piece of road – either by parcel, street or cross streets – that need immediate attention from city crews. Cape Coral officials outlined their initial success with the app at the second annual What Works Cities Summit in New York City on March 27-28. Residents can also call an information hotline in addition to using the app.

“You can type in an address or you can give cross streets,” said Cape Coral IT Director Michele Hoffmann. “You can be anonymous or you can give your name…. We can talk back to you and you can follow on the app the progress of your issue.” 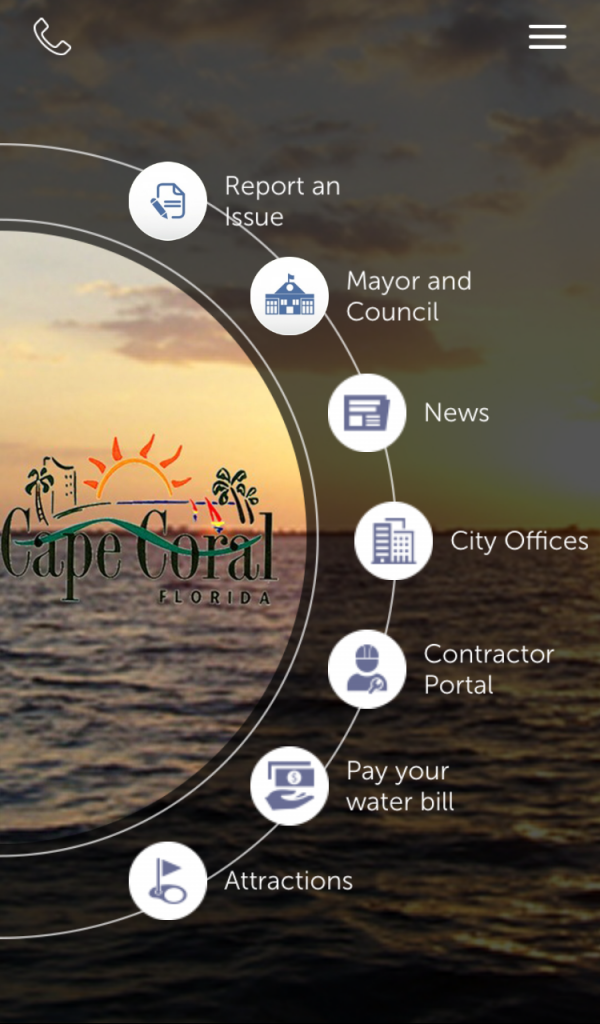 Screenshot of the app

The city did have to overcome some hurdles in putting the new process in place, Hoffmann said. And she urged cities considering similar systems to be aware of the lead time necessary to work with telecom companies, all of whom have different systems for interacting with the app.

Since December, the app has been downloaded over 2,000 times. In March, residents interacted with the app 2,321 times; Cape Coral has a population of 165,000.

“The adoption is starting to get pick-up,” Hoffmann said. “We’re continuing to try to get the word out.”

Cape Coral Mayor Marni Sawicki, who attended the Summit, stressed that the city’s partnership with What Works Cities was crucial to moving the project forward. “It was something we were looking to do, but we didn’t have the implementation tools. We learned from What Works Cities ways to move it along faster.”