What the Mayors Challenge team learned after offering training to 4,000 city employees in 308 U.S. cities 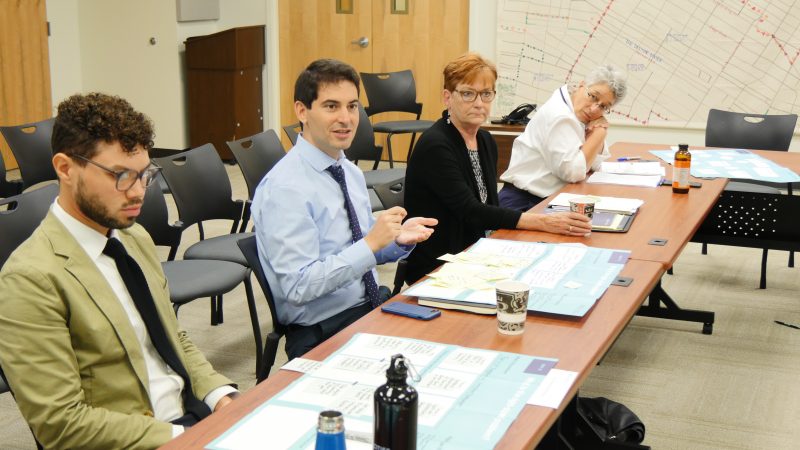 The Mayors Challenge has been an integral part of Bloomberg Philanthropies’ strategy to help city leaders generate innovative solutions since 2013. But we’ve never attempted a competition on the scale of what we’re doing right now.

After successful runs in the U.S. (2013), Europe (2014), and Latin America and the Caribbean (2016), we brought the Mayors Challenge back to the United States this year as the first investment in Michael Bloomberg’s $200-million American Cities Initiative, a recently announced suite of new and expanded offerings that will strengthen U.S. cities through bold leadership.

With 555 cities entered, this year’s Challenge is the biggest ever. It also includes an unprecedented amount of training for leaders in these cities. Over the past two months, the Mayors Challenge team has conducted full-day “Idea Accelerator” workshops in 308 city halls to nearly 4,000 city employees.

Our primary goal for offering over 2,000 hours of skill-building workshops was to empower city leaders to tackle their toughest challenges. But as it turns out, we’ve learned quite a bit ourselves by engaging at the grassroots with the men and women working on the front lines.

So what did we learn? Here are seven highlights from our full report:

The next milestone for the Mayors Challenge is October 20, when initial applications are due. From there, we’ll announce 35 “Champion Cities” in January, awarding each city up to $100,000 to test and refine their ideas, creating a coast-to-coast innovation laboratory. Winners of the Mayors Challenge will be announced in October 2018, with the grand prize winner awarded $5 million and four finalists winning $1 million to bring their ideas to life. 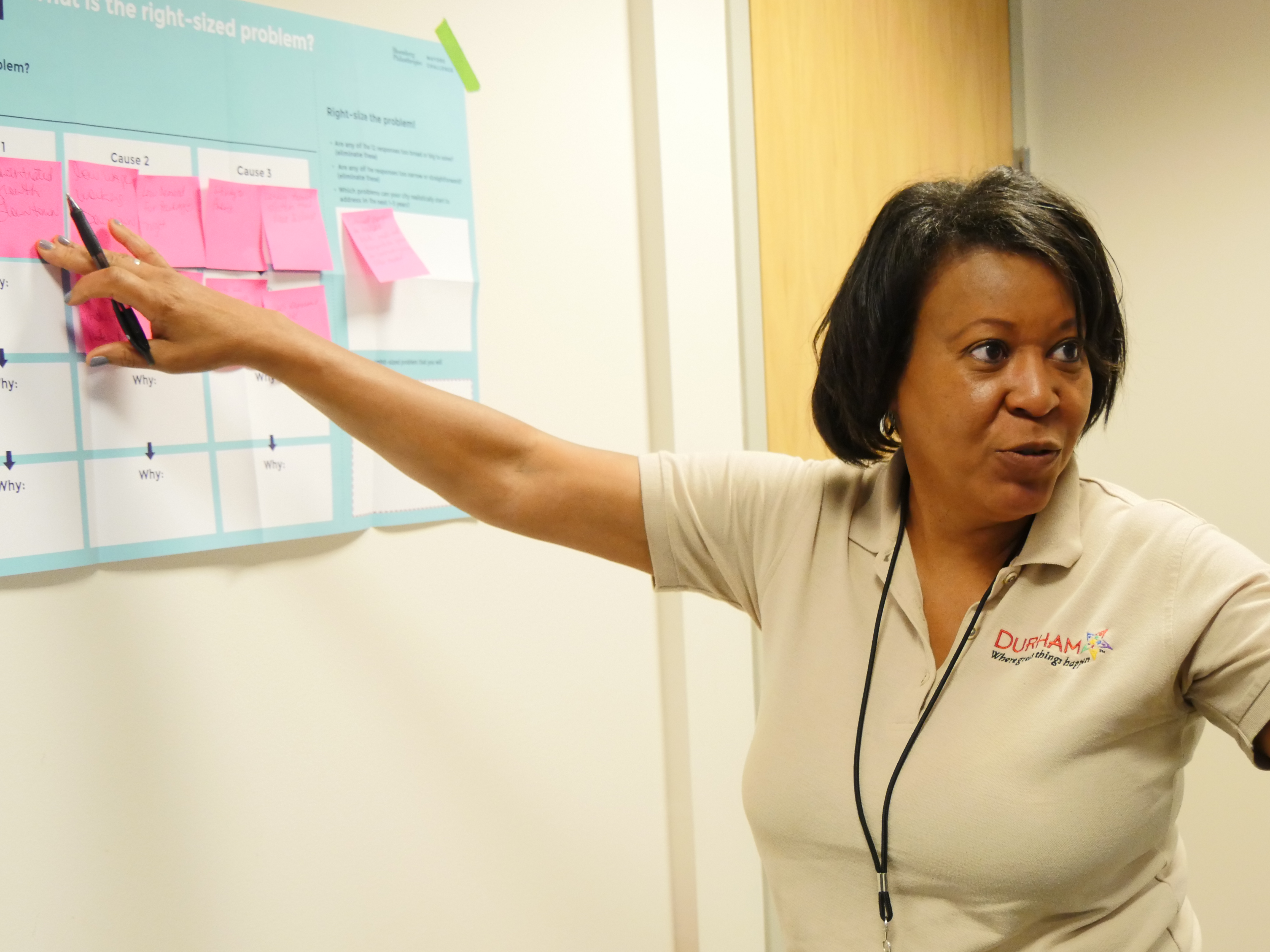 Bertha Johnson, Director of Budget and Management Services for Durham, NC shares her team’s work with the full group at a recent Idea Accelerator workshop.