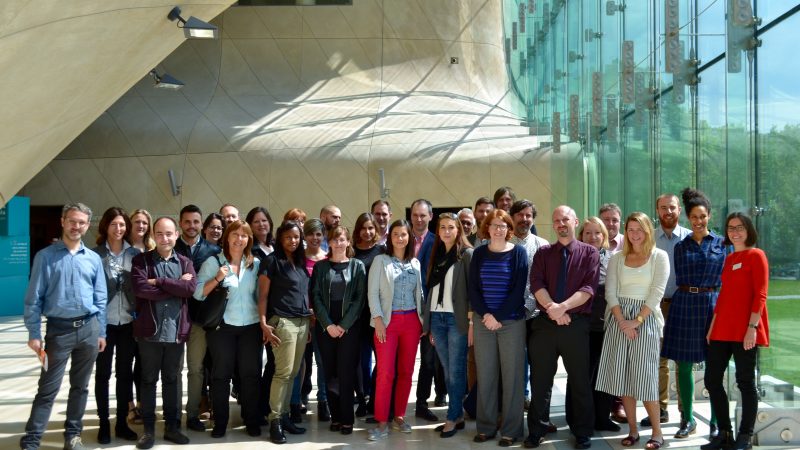 Representatives from the U.S. and European Mayors Challenge winning cities met earlier this year in Warsaw, Poland to discuss progress on implementing their ideas.

Since 2013, hundreds of cities around the world have competed in Bloomberg Philanthropies’ Mayors Challenge by proposing bold new ideas that solve urban challenges, improve city life – and have the potential to spread.

Ten cities – five in Europe and five in the United States – have been named winners, and this year five cities in Latin America and the Caribbean will join the ranks of this growing international innovation network. Cities submit an original idea, finalists are chosen, and those teams are paired with innovation coaches, given access to innovation experts, and exposed to innovation methods to improve their ideas.

The winning proposals range from a plan to improve cognitive development in disadvantaged children in Providence, Rhode Island to a system of using garden waste to fight global warming in Stockholm, Sweden. But all ten share something that ties them together. 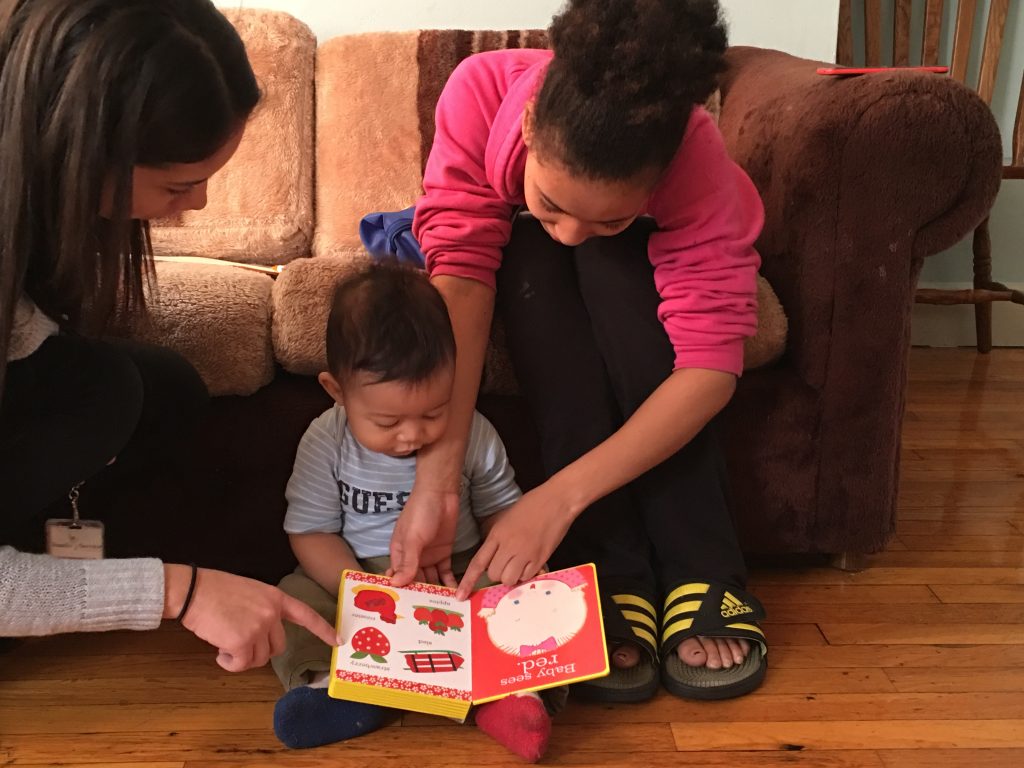 Providence won the Grand Prize in the U.S. Mayors Challenge for its proposal to increase the number of words low-income children hear before entering kindergarten.

Today, we released a report that offers important advice from the winning cities to municipalities looking to bring bold ideas to life. In summary, the lessons are:

Support Can Come from Anywhere:

The Right Team for the Job:

Keeping Eyes on the Prize: