Follow the Data Podcast Episode 6: Increasing the value of women in Congo 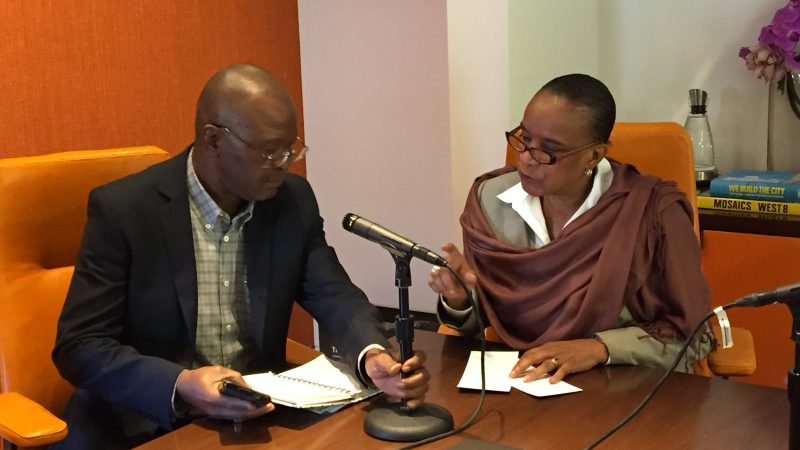 Since 2008, Bloomberg Philanthropies has supported marginalized women in sub-Saharan Africa, including Congo, by providing them with new job skills, basic business training, life skills and a support network. We want to ensure that more women are not only a vital part of the country’s growth – but emerge as strong participants and beneficiaries.

And we don’t do it alone. When Bloomberg Philanthropies first began to partner with Women for Women International in Congo in 2008, we identified more than 800,000 women who would benefit from the program. Out of that, more than 115,000 were interviewed, and since then, we have enrolled more than 45,000 at-risk women. The success and impact of this program has encouraged Mike Bloomberg to commit an additional $10 million in the region to expand our women’s economic development program, with a direct investment in women and their training.

In this episode of Follow the Data, you will meet Abdoulaye Toure, the Country Director for Women for Women International who – as the organization’s second male country director in Congo – shares some personal stories of impact he’s seen in the role of women in Congo, and why he’s committed his life to demonstrating the value of women in a country where they have struggled to have a voice. Think about what you know about Congo today, and by the end of the episode, we think you’ll have a better sense of the impact of the work.

You can listen to this Podcast episode and past episodes in the following ways:

We hope you enjoy this episode. Follow us on Twitter @BloombergDotOrg for information about our next episode. Until then, keep following the data!