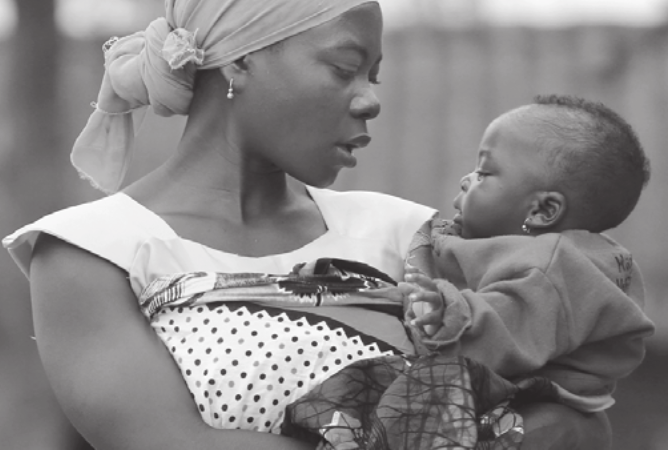 In just two years since the July 2012 London Summit on Family Planning – where a global collaboration of governments, non-profit organizations, donors and researchers gathered to bring much-needed attention and resources to family planning programs – significant progress has been made in expanding access to modern contraceptives for women and girls in the world’s poorest countries.

Among the other measurable benefits documented in 2013:

In March 2014, Bloomberg Philanthropies fulfilled its $50 million pledge to FP2020. This included an expansion of its Maternal Health Program in Tanzania which has one of the highest numbers of maternal deaths in the world. The new FP2020 commitment will integrate family planning with other health services already offered at 10 project-supported health centers.

As our founder Mike Bloomberg notes in the Partnership in Progress report, “For all of our advances in medicine, far too many women still die during childbirth, a tragedy for mothers, their children, and their entire families. By providing critical health services closer to mothers’ homes – and by empowering women to make informed choices about when they want to have children – we can help save thousands of lives.” 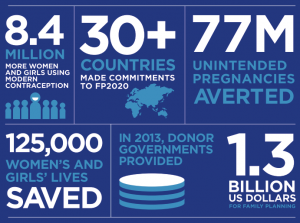 The full report can be found here, www.familyplanning2020.org/progress.