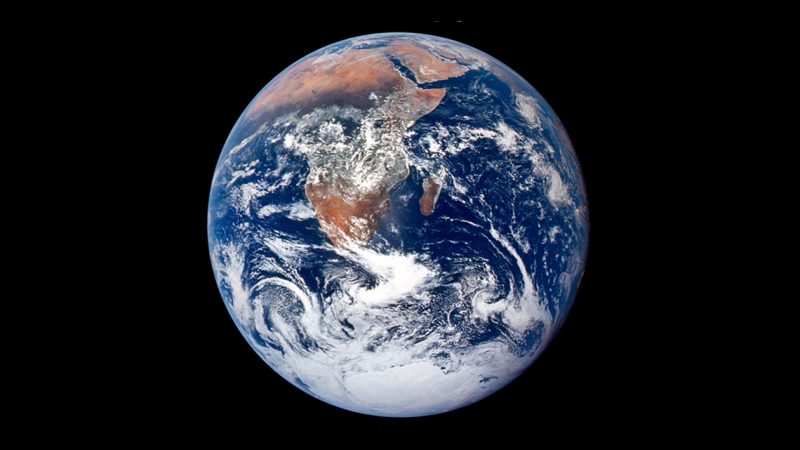 In the face of the COVID-19 crisis, states, cities and private actors have emerged as the leaders of the U.S. response. They have taken bold actions to save American lives and protect public health, stepping in to fill the leadership gap left by the current administration’s inadequate response.

On the 50th anniversary of Earth Day, the continued climate ambition of cities, states, businesses and other non-federal organizations gives us reason to be hopeful. Non-federal climate action has led to tangible progress against the climate crisis — including groundbreaking expansion of renewable energy, millions of square miles of protected ocean and the retirement of more than half of the coal-fired power plants in America.

Today, as we celebrate the successes of our environmental programs and partners in protecting our planet, we also commit to building on these wins in 2020 and beyond. If the COVID-19 pandemic response has proven one thing, it’s that local, collective action has the power to change the world.

Bloomberg Philanthropies is grateful to be part of the environmental community, and we are all proud to continue the fight for clean water, clear air and a sustainable, prosperous future.

A look back at climate, environment and clean energy wins from the past year:

Global Action: The World Continues to Transition Beyond Coal