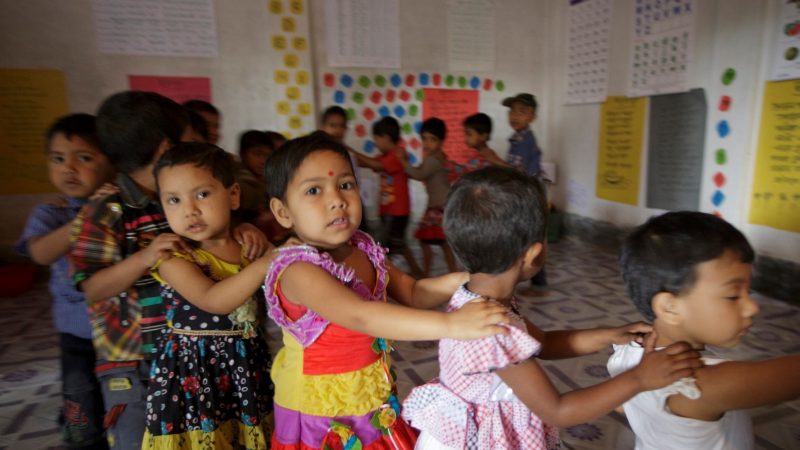 Each year, drowning claims the lives of 360,000 people, with more than 90 percent of those deaths occurring in low- and middle-income countries. Globally, more than half of all drowning deaths occur among those under 25-years-old, with children under age 5 at greatest risk.

Drowning is often considered a “silent epidemic” due to the lack of attention it receives around the world. Bloomberg Philanthropies is dedicated to addressing this under-recognized public health issue. Our work began in 2012, with a study on the effectiveness of community daycares and playpens in Bangladesh for roughly 70,000 children under the age of 5. The study showed a 74 percent reduction in drowning deaths for children in daycare. These children also demonstrated increased cognitive development.

Bloomberg Philanthropies recently announced a 5-year, $25 million commitment to expand our drowning prevention efforts. This funding will be used to continue support of daycares in Bangladesh, replicate that model in Vietnam, provide survival swimming for children aged 6 to 16, and collect comprehensive data in sub-Saharan Africa to better understand and prevent drowning deaths, beginning in Uganda.

Additionally, in conjunction with Bloomberg Philanthropies’ commitment to implement proven drowning prevention strategies in high-risk countries, a group of United Nations missions have formed the Friends of Drowning Prevention Group to draw much-needed attention to the issue of drowning. The UN Missions of Bangladesh, Fiji, Ireland, Tanzania, Thailand, and Vietnam officially launched the Group with support from the United Kingdom’s Royal National Lifeboat Institution (RNLI). More than 11 missions have already joined and the number is expected to grow. Over the next 18 months, the Group will elevate awareness of drowning risks, catalyze national commitments to address the issue, and establish a UN Resolution on Drowning Prevention at the 73rd session of the United Nations General Assembly in September 2019. 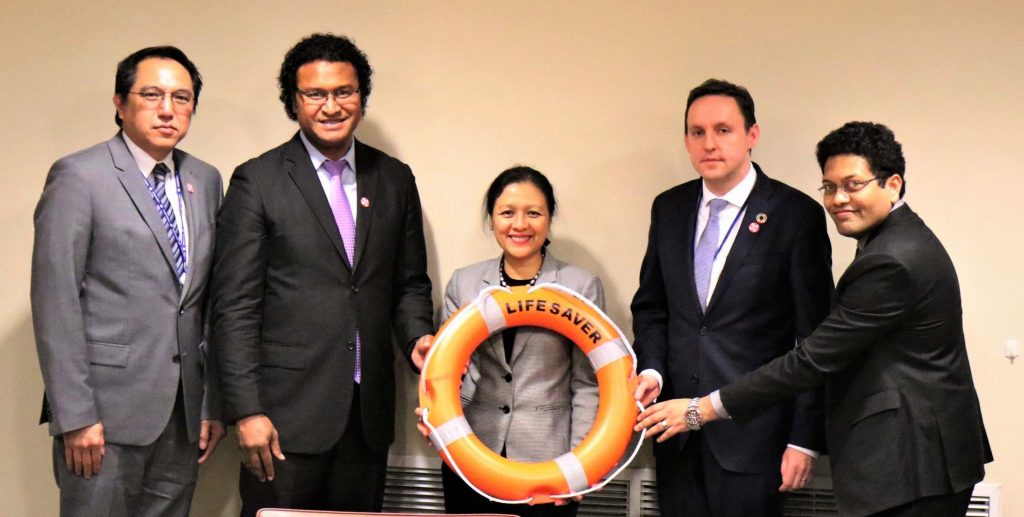 With momentum gathering around this effort globally, we look forward to continuing our work to end this silent epidemic. Learn more about Bloomberg Philanthropies’ Drowning Prevention Program on our website.