Collecting Data – a Matter of Life and Death 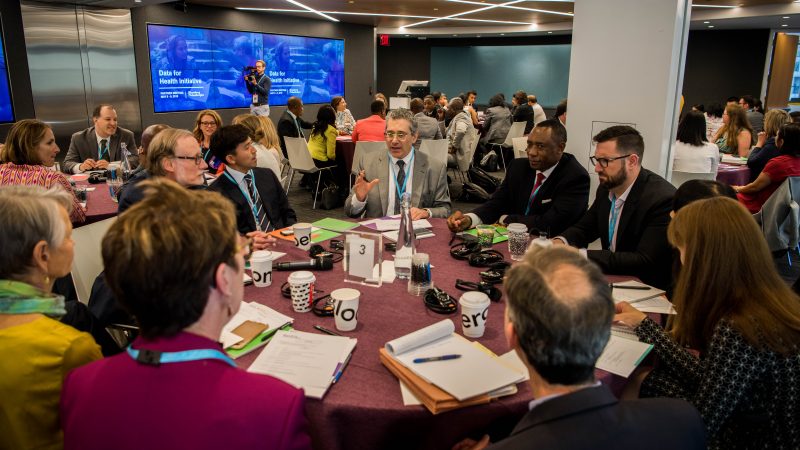 In 2016 in Myanmar, Daw Than Nwet received the death certificate for her late husband. With that basic document, she could collect his pension and claim his life insurance.

A single piece of paper. And yet without it, life (and death) can confound a family, a community, and a society.

Nearly 30 million deaths go unregistered without a cause of death each year. Put another way, more than half of deaths globally aren’t recorded with any usable information. And, nearly 40 percent of the 128 million babies born each year are not officially registered. Without this crucial data, a government cannot create policies that lower risk for disease and positively influence the health and wellness of its citizens. This lack of data can result in errant or misinformed health policy that harms the economy, education, democracy, and other vital attributes of a robust society.

The good news is that the disconnect between unknown causes of death and government policy making can be remedied.

In 2014, in partnership with the Australian government, Bloomberg Philanthropies funded a four-year, $100 million Data for Health initiative. This program helps governments improve public health data, so they can properly prioritize health policies and measure success.

In Peru, this means that the Ministry of Health was able to implement an electronic death certificate that has improved data quality in just one year – going from 17 percent of deaths collected electronically to 73 percent – and reducing time for access to that data from two years down to two weeks. Our government partners there recently announced they are committing $7 million in funding to ensure that the electronic system is fully implemented as quickly as possible.

In Shanghai, it means our government partners were able to develop a data-driven policy brief, which they used to successfully advocate for new regulations on helmet use for e-bike riders, an increasingly popular form of transportation in that city.

And it means that in Data for Health’s 20 partner countries, our technical assistance has made it possible to record 36,000 rural deaths and train nearly 9,000 public health professionals on how to collect rural death data. Training around collecting data on noncommunicable disease by using mobile phones has resulted in the world’s first survey of risk factors for noncommunicable diseases (risk factors like smoking, alcohol use, poor nutrition). Using mobile phones makes it cheaper and faster to do these surveys, so that governments can conduct them more frequently. 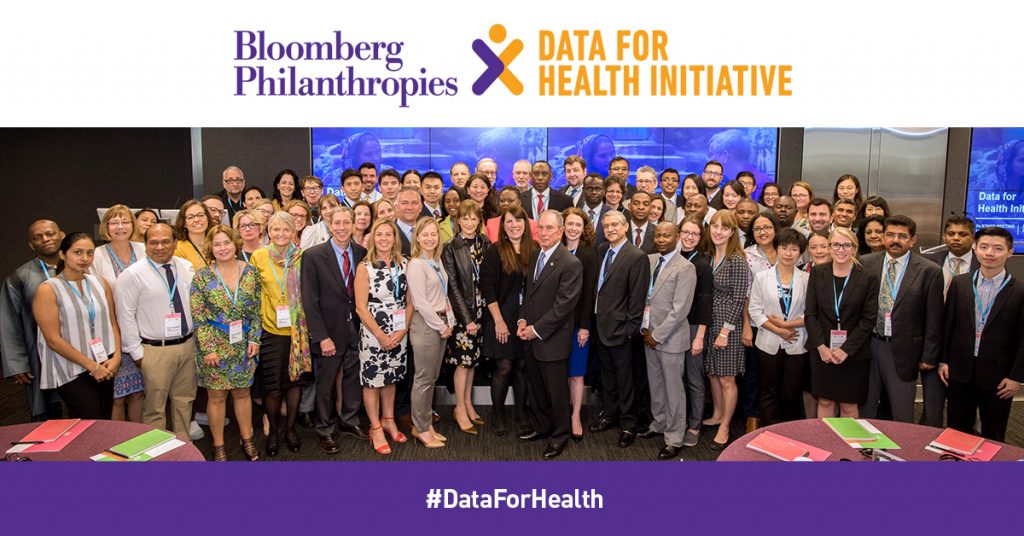 This week, Bloomberg Philanthropies convened dozens of experts from around the world at the Data for Health Summit to review critical work completed in the first three years of the program, and to highlight recent successes and identify opportunities in four partner countries: China (with a focus in Shanghai), Sri Lanka, Brazil, and Malawi. To date, 20 countries have partnered with Data for Health, thereby reaching more than one billion people.

We look forward to working with our partner countries to increase the effectiveness and impacts of this critical issue of birth and death data.