Beyond Coal, Beyond the United States

Sierra Club’s partnership with Bloomberg Philanthropies on the Beyond Coal campaign over the past five years has helped the United States cut carbon pollution further and faster than any other major country in the world.

There’s no secret to the success of our campaign. This grassroots effort has helped retire 238 of the 523 coal plants that were operating nationwide in 2011 – equal to approximately one third of total electricity generating capacity powered by coal. We’ve accomplished this through a combination of grassroots campaigning, litigation, local and national policy advocacy, and strategic communications.

But the U.S. isn’t the only coal burning country. And thanks to the efforts of Sierra Club and allies, the U.S. now emits less than a quarter of total global greenhouse gas emissions. However, climate change doesn’t stop with the U.S. – it’s a truly global dilemma. If the international community is to rise to the climate challenge, we must tackle coal pollution in other parts of the world, where the dirtiest fossil fuel still poses an enormous threat.

With this in mind, this spring I traveled to Europe to meet an inspiring group of coal campaigners to discuss the critical task at hand: phasing out coal as a source of power generation over the coming years. Simply put, we need to do this and much more if we are to keep global warming at 2 degrees or lower, the threshold scientists agree is necessary to prevent dangerous climate disruption.

There are strong arguments that this phase-out must begin in developed countries first, since they have been burning the most coal for the longest. Developed nations can also best afford to showcase how to make the transition from coal fair and equitable for the communities who have been subjected to the suffering associated with fossil fuel extraction and burning for decades.

But moving beyond coal isn’t just about economic development or climate risk; it’s also about safeguarding against the public health risks facing anyone living near or around coal plants. 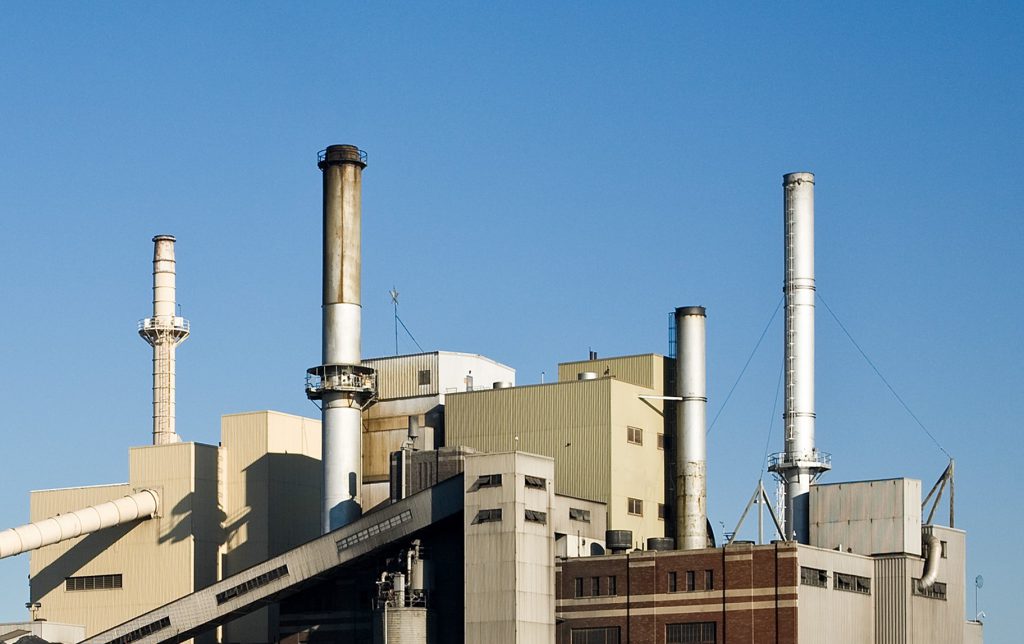 During my travels to Europe, I visited the small community of Proschim in Eastern Germany, which is in the crosshairs of the proposed expansion of a massive, dirty open pit brown coal mine that has already destroyed 90 square kilometers of farms and small villages over the past decades.

While in Proschim, I met with dozens of campaigners from across Europe to share lessons learned from the work of the Sierra Club’s Beyond Coal campaign in the United States. Over three days together we shared stories and strategies, and I was peppered with questions about our U.S. work.

These are some of the key takeaways from our discussions:

After returning from Europe, I am even more confident that this growing movement to bring about an end to the age of coal will succeed, in part because greater numbers of citizens in more and more countries are seizing opportunities to share best practices, to scale what works based on a proven model of success, and to accelerate global climate action worldwide.