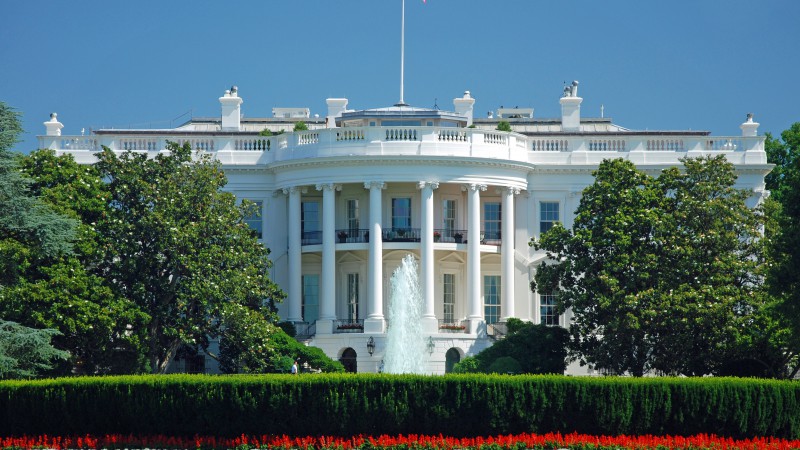 In August, as part of an ambitious plan to expand renewable energy to households across America, President Obama called on all U.S. mayors to publicly commit to a local climate action plan. The President set a goal of at least 100 U.S. cities signing the Compact of Mayors prior to the Paris UN climate change meeting (“COP”). Today, that goal has not only been met, but surpassed.

Why are U.S. cities so important to President Obama’s climate agenda? Because cities aren’t waiting for someone else to act. They are taking action right now. Over 100 mayors from every corner of America, including from red states and blue states, are accelerating climate action in their communities.