5 Questions on the Census 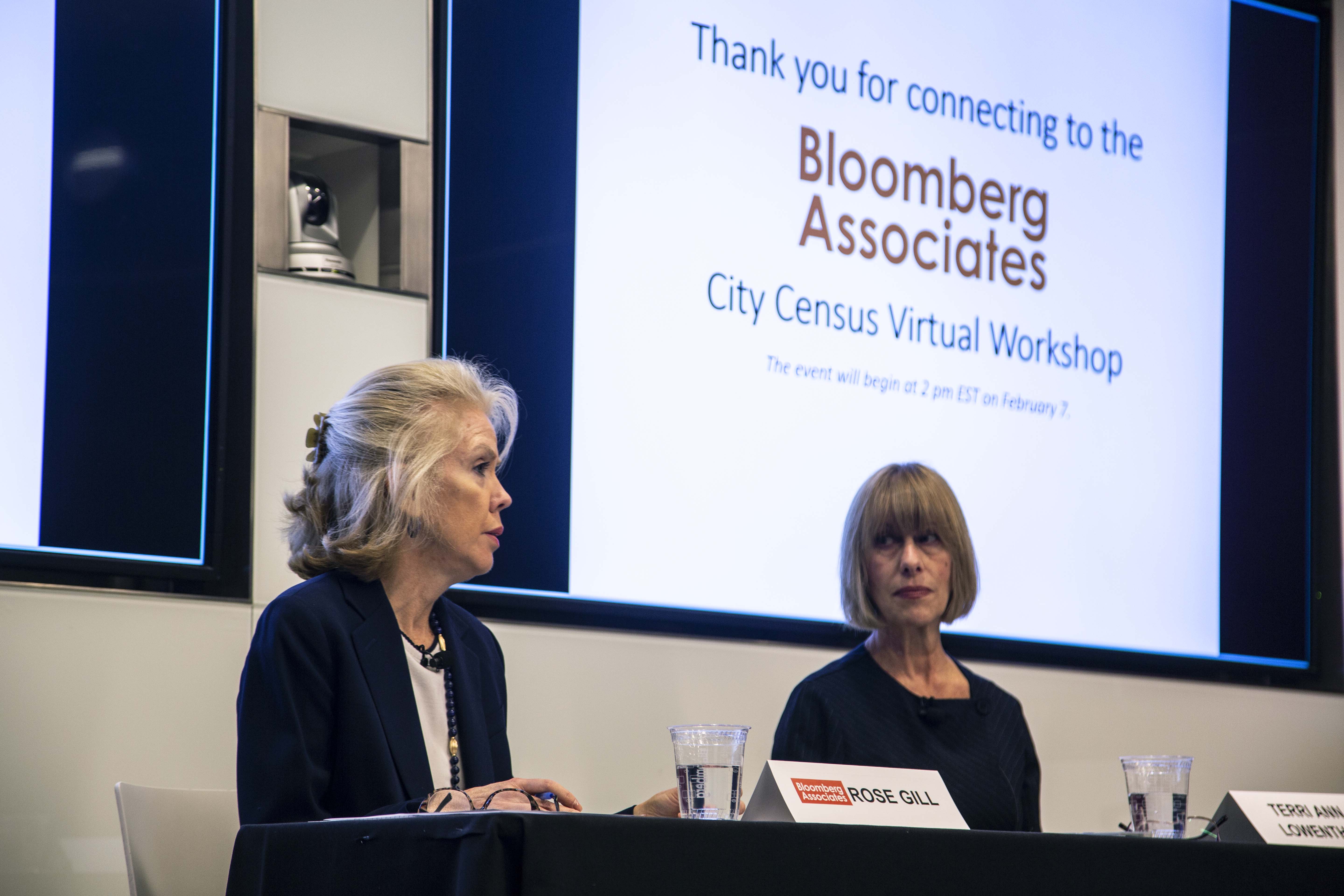 It comes around every ten years, but this year, completing the census is even more important given it determines the allocation of funding for public health services and representation in Washington and states across that country, which impacts civil rights issues.

With recent news that The Census Bureau is ending its door-knocking efforts one month earlier than anticipated, we asked Bloomberg Associates’ Rose Gill and Jane Bartman, who work with cities and government leaders to help them best administer the census in their communities, five questions about this year’s census.

1) I’ve heard a lot about being counted in the census this year, but why is it important? How does the government use the census information?

Knowing how many people live in the United States, and where, gives government and community leaders with critical information they need to help provide the services and support our communities rely on. For example, the formula for how billions of dollars in funding is distributed to schools, hospitals, fire departments, roadway, and bridge repair is based on census data. The results of the census are used to determine how many seats each state gets in the U.S. House of Representatives, as well as in state and local legislative districts.

2) What is the connection between census results and a pandemic?

Census results determine distribution of resources to our states for hospitals, medical supplies, and Medicaid. This year, it’s more important than ever that we have this information because census data is part of what drives the allocation of resources our government leaders have by way of medical supplies and hospital capacity to keep our communities safe in the face of the global COVID-19 pandemic.

For example, direct access to certain federal COVID-19 response funding is based on census data.

The CARES Act Coronavirus Relief Fund allows cities with a population of 500,000+ residents to apply directly with the federal government. Cities with smaller populations must go through their states. Additionally, the CARES Act includes $13.2 billion for an Elementary and Secondary School Emergency Relief Fund, allocated to cities based on their census-determined share of Title I education funds.

3) How often does the census take place?

Since 1790, the census counts every person living in the United States and five U.S. territories every ten years. Meaning, if we don’t participate and ensure the data counts everyone as correctly as possible, certain communities may be feeling the effects – including potential underfunding – for the next decade.

We’re seeing that play out right now. COVID-19 medical supplies, resources, and stockpiles that are so pivotal today were allocated based on population numbers from the results of the previous census in 2010. So what we do now in the 2020 Census will have an impact on the resources we have to recover, and for the next ten years.

4) How is census data used to support civil rights issues?

The persistent disproportionate undercount of people of color in past censuses deprives communities of fair representation and a fair share of vital public resources. It is critical that we all take the census and are counted so there’s equal representation in the data that is used to make important civic and resource decisions.

Census data on race and ethnicity are needed to ensure fair representation and prohibit discrimination in election systems and voter registration procedures under the Voting Rights Act of 1965. It is also critical to the implementation of anti-discrimination laws in employment, education, housing, lending, and public contracting. Researchers and policymakers also need accurate census data to understand disparities in medical conditions and outcomes, and in access to quality health care.

Obtaining a fair and accurate census this year is one of the most important civil rights issues of our time – and it only takes a few minutes.

5) Should I still complete the census this year if I haven’t already?

This has been a controversial census due to a Supreme Court case that ruled against a citizenship question going on the census questionnaire, the procedural disruption caused by the pandemic, continuous operational changes coming from the Bureau, and what many view as politically-driven decision-making. The message remains: be counted and do it now – time is running out. It is the only way to make sure we will be fairly represented in Washington and get funding for programs we need.

Go to 2020census.gov to fill out the form online or call the toll-free number (844) 330-2020 for English language assistance. It’s easy, safe, and can be done from home – and is so important to ensuring all our communities are counted and supported.

Want to learn more? See how your community is responding to the census by going to www.censushardtocountmaps2020.us