As president and CEO of the Hip Hop Caucus, Reverend Lennox Yearwood, Jr., works to engage young people in advocacy on critical issues that directly impact their lives. Addressing the climate crisis and broadening the climate movement is central to his work.

“Climate justice is racial justice and racial justice is climate justice,” he said. Nationally, African Americans, Indigenous people, and other communities of color are far more likely to live near coal-fired power plants – and to be exposed to harmful pollution that threatens their health and the environment. “They are literally being poisoned to death.”

Reverend Yearwood is helping to advance many of Bloomberg’s climate priorities, including the Beyond Coal campaign, launched by the Sierra Club and backed by Bloomberg Philanthropies, that has retired more than two-thirds of all U.S. coal plants since 2011. He has also focused his attention on how the Hip Hop Caucus can “effectively use storytelling, or music, to particularly draw young people of color into the climate movement to promote solutions for fence-line and frontline communities.”

He created Think 100%, a content platform supported by Bloomberg Philanthropies that’s producing award-winning podcasts, films and videos, and music to engage more people on urgent climate issues. “Time is running out,” he said. “That’s why we have to now broaden the climate movement, and we have to figure out ways to get more voices and more creativity in telling these stories.”

Time is running out. That’s why we have to now broaden the climate movement, and we have to figure out ways to get more voices and more creativity in telling these stories. 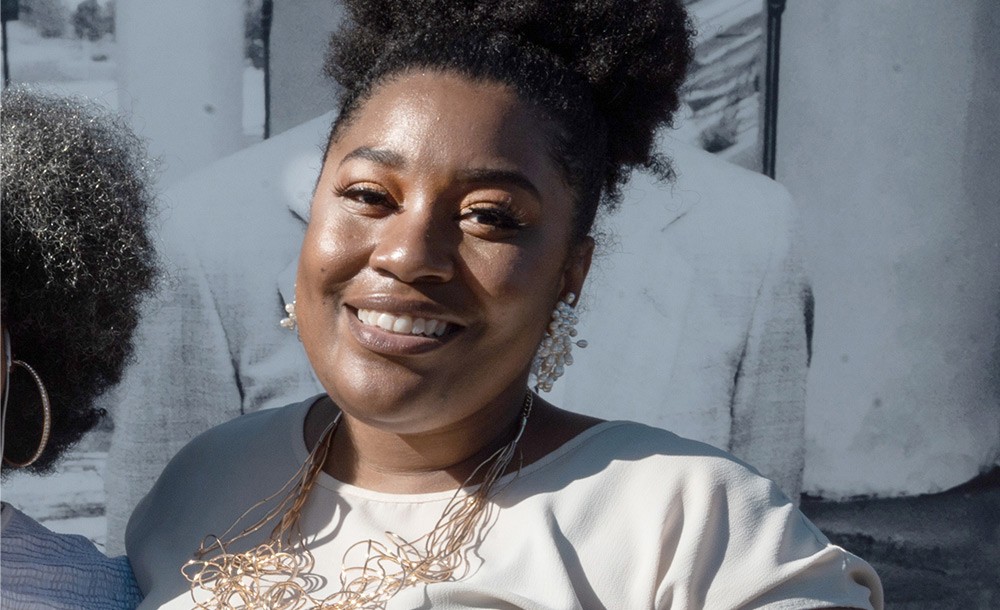 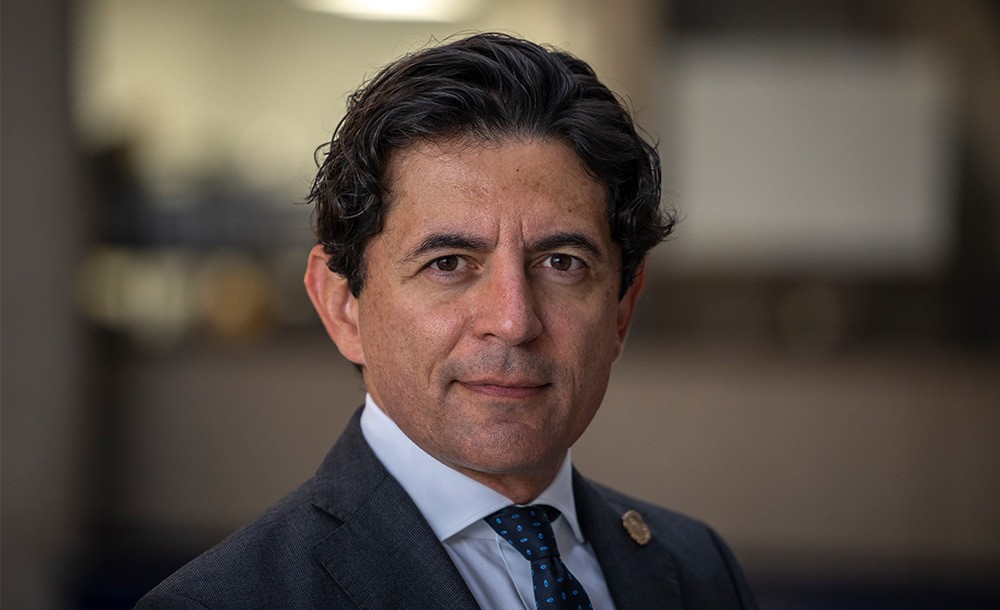