For 100 years, the 1921 Tulsa Race Massacre remained a buried history as one of the worst racial attacks in U.S. history. A white mob torched the city’s Greenwood neighborhood, often referred to as “Black Wall Street,” and killed hundreds of Black residents.

Through Bloomberg Philanthropies’ Public Art Challenge, Tulsa launched the Greenwood Art Project – and Jerica Wortham, a Tulsa native and award-winning spoken word poet, signed on to manage the more than 30 separate art installations that made up the effort.

The project is a partnership between the city, the 1921 Tulsa Race Massacre Centennial Commission, artist Rick Lowe, The George Kaiser Family Foundation, and The University of Tulsa, and it was designed to serve as the cultural component to the massacre’s centennial year. Through specially commissioned artworks, it aimed to raise awareness of the lives and livelihoods lost in the massacre and commemorate the resilience and recovery of the community.

“We wanted to leave space for established local artists – but we also wanted to leave space for the community members that have been organizing for years,” Jerica said. “They don’t necessarily have the big name or the big platform, but they are excellent at what they do. So, this is a truly a community project built by cultural and creative practitioners from all genres, from all walks of life.”

The community rallied around the effort. “What I have seen, what I have been absolutely overwhelmed with, is the volunteers that have come through to share their time, their resources, their energy giving back to the community via this project,” she said. “Because everyone has played their part, everyone is invested. And everyone wants to see it succeed.”

Tulsa’s work through the Public Art Challenge helped inspire the Greenwood Initiative, which is now a major Bloomberg Philanthropies effort to accelerate the pace of wealth accumulation among Black households and address systemic underinvestment in Black communities. 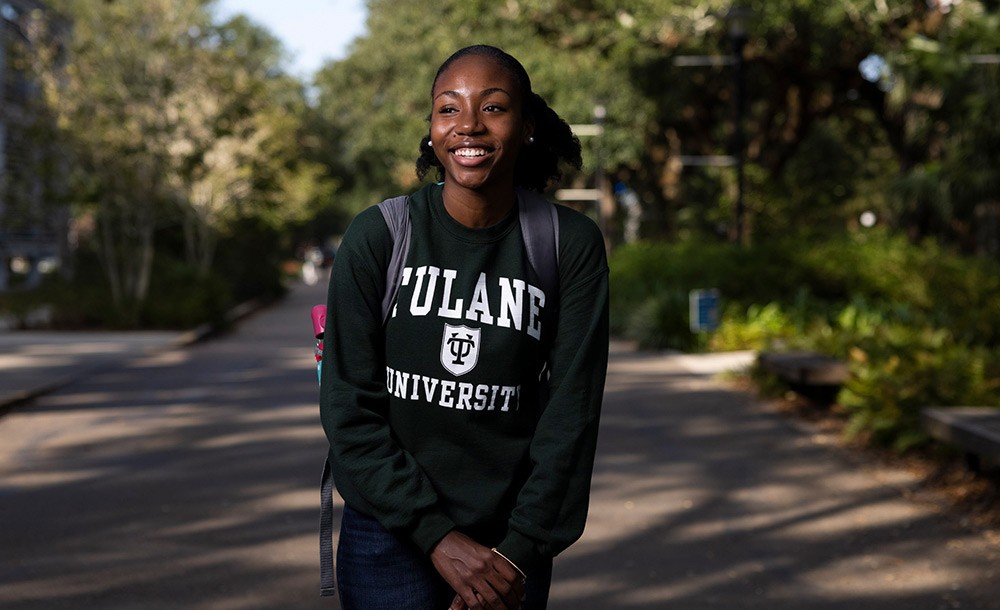 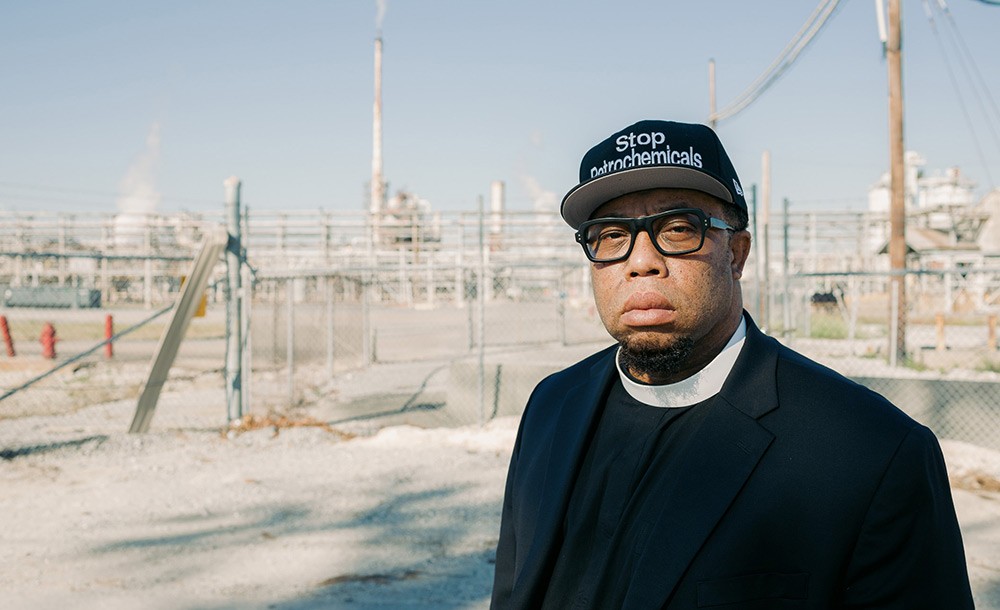